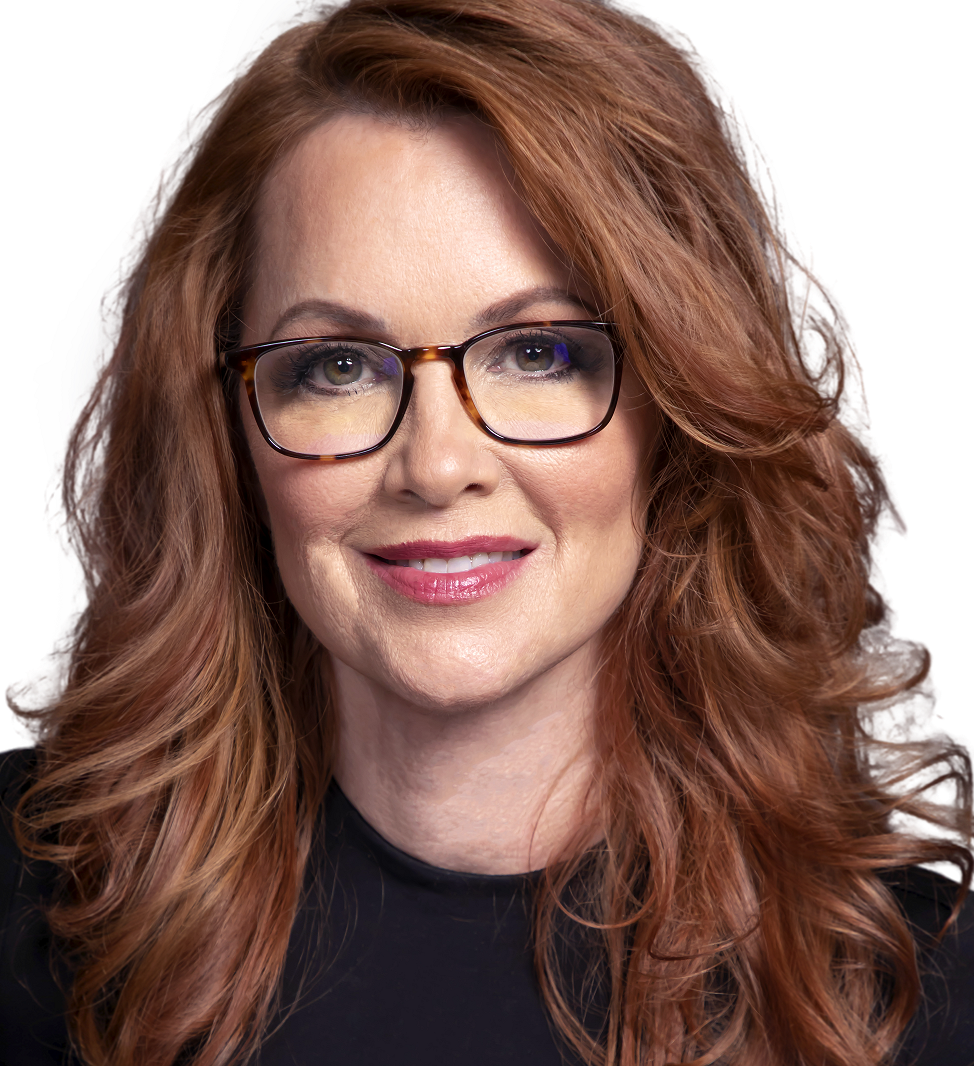 Goals, regardless of size or scope, take commitment, perseverance, and discipline. NCRA President Christine Phipps, RPR, knows this firsthand – discipline is in her DNA. Phipps began her career as a freelance court reporter. She was drawn to the rewarding and challenging nature of the work and enjoyed the flexible schedule and the autonomy. The work was demanding – both physically and mentally – but it was a perfect fit from the start.

As Phipps’ career in court reporting progressed, so have the demands and the tolls of her work. She does not shy away from a challenge, so when she realized that years of sitting in a chair and reporting were causing her back pain, she knew immediately where to go: The weight room. The result? A keen understanding of how a potent combination of nutrition, weight training, and results was just the catalyst she needed to embark on a journey to wellness and strength.

“As many of my colleagues know, reporting and captioning can take a physical toll on the body. Whether it’s hauling your gear from your car, then up flights of stairs, or running though hallways and crawling under tables to find an outlet, this job can really mess with your body. And this doesn’t even consider the hours in a chair or the stress on our wrists, arms, shoulders, or backs.” Phipps said.

“And we all know that breaks or lunch seem to never happen for the reporter/captioner. I found myself grabbing junk food or something quick that lacked real nutritional value just to get through the job. Bad food and the physical stress on my body was a double whammy,” she added.

“After years of this punishment, I went into an orthopedic surgeon’s office. I literally was bent over in an L-shape, and unable to stand upright. They prescribed meds to get me through it along with physical therapy, but that was a short-term fix for a decade-long problem. I went to physical therapy but felt the exercises were absurd and figured I should just start going to the gym and get something more out of exercising and working out since part of the issue was lack of core strength. Once again, the flexibility of my work schedule as a reporter allowed me to commit to my health and overall wellness,” Phipps said.

In recent years, Phipps has taken her training to a new level and will be competing in her first bodybuilding competition later this month. Reporter, firm owner, and now “athlete” – Phipps is not content to be defined by one idea of what strength looks like.

“I have always said that court reporting is like a sport. It is a skill which requires extreme focus; consistent practice forever; endurance to, not only write, but produce transcripts which can require endless hours at the computer; and focused dedication. It’s a constant battle to win the war of words – you can never predict when you might have a wild speaker,” she said.

Phipps said her current training routine requires the same caliber of dedication that court reporting does. She’s juggling intense strength workouts, cardio, and a strict diet – all of which help keep her in top mental form outside of the gym. She trains with a coach, and her relationship with the bodybuilding world has changed from spectator to competitor. She had planned to compete before age 50, but COVID-19, a broken toe, and a growing business had her on pause.

The pause is over. This self-described workaholic is now using the focus and discipline she honed in court reporting to fuel her training and competing fire. And she’s not shy about sharing what else fuels her drive to compete.

“I refuse to let the fact that I am now over 50 put me in some ‘over the hill’ box,” she said. “This is my way of stepping into the ring with Father Time because I am not going down without a fight – it’s not happening.”

In her upcoming competition, she will be wearing a bikini in public for the first time in more than a decade. She admits that this is a big step outside of her comfort zone. She doesn’t even wear a bikini in her own backyard. But she hopes that those attending the event will look past the bikini stereotype. Competing at this level is not a beauty pageant – it’s a sport that requires years of athletic training and dedication.

And as much as Phipps is fighting ageism, she also draws inspiration from a fabled icon of female strength: Rosie the Riveter.

“When you think of a strong woman physically, we all probably go to Rosie the Riveter, the icon associated with female defense workers during World War II. Since the 1940s, Rosie has stood as the symbol for women in the workforce and for women’s independence. The flexing of her guns is the closest thing I have found to a national symbol of female physical strength. Rosie’s legend was born in the industrial era when we needed six million more women in the workforce, in our factories to keep America functioning,” Phipps explained.

“Women have come a long way since the 1940s. We are sprinkled throughout government leadership and holding C-suite positions in Fortune 100 companies. When I started court reporting, most of the firms were owned by men, and that’s just no longer the case. In my out-of-the-box view of the world, I want to be the modern-day Rosie the Riveter, which is Christine the CEO in the boardroom,” she added.

Phipps is a firm believer that women must see those they identify with in positions of leadership if they are to cultivate and grow the female leadership of tomorrow. “I know many women who have taken the opportunity 2020 gave them and focused on themselves, whether that was working out, better nutrition, or simply doing something they love. What a great gift to yourself, and we deserve it. We all deserve it.”

Today, as she counts down the days to her first competition, Phipps wants to remind others that she is not unique – her journey is the same one we all take when we fully step into our power and leadership. The journeys don’t look the same, but they have common elements: risk, commitment, the willingness to be vulnerable, and a lot of hard work.