Student Spotlight: From The Bahamas to Baltimore, Md. (virtually) 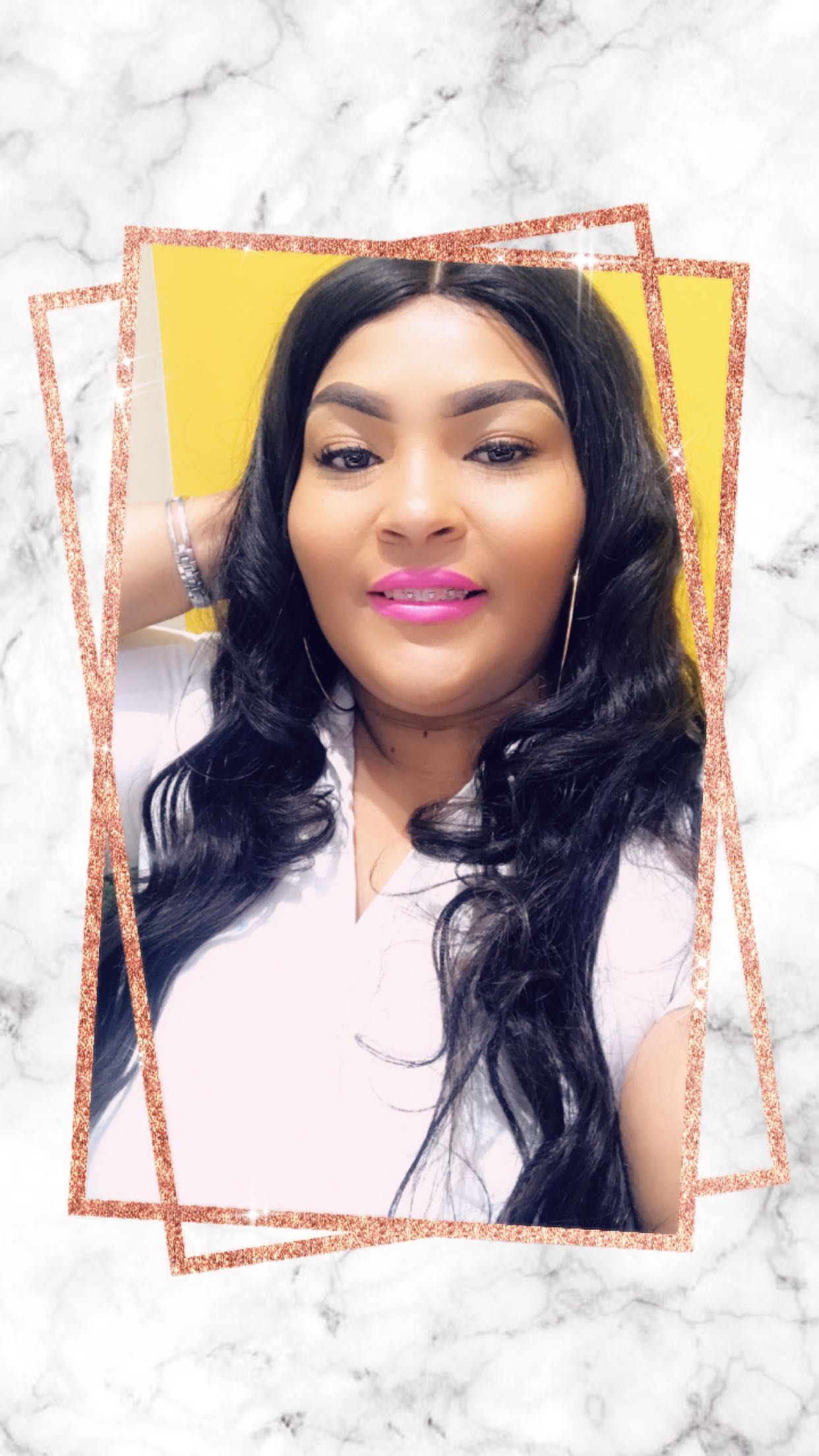 Edwina Bel-Rosslyn Roberts has had a long road to becoming a court reporting student. Her love of typing started when she was a young girl, and she has been in pursuit of a career in the legal profession ever since. She’s had some stops and starts along the way but, she says, “I always kept my faith, and I never gave up because it was a career that I was truly passionate about.”

UTS | Can you talk a little about your background?

ER| I grew up in a small town called Sandy Point, Abaco, in the Bahamas. Between the ages of five and seven my mom handed me a CD called “Mavis Beacon for Typing.” She also taught me the home row keys and the fingertip placement. Under her instructions I learned to type the scripture Psalms 118: “This is the day that the Lord has made, let us rejoice and be glad in it.” She told me once I master this group of words, I then have mastered the keyboard. Even though I was young, I took on the task and accomplished it very quickly. In my senior year of high school, I entered the business program because of my love and passion for typing. Upon graduation I passed the National Examination in typing.

UTS | How did you first get the idea of being a court reporter? Did you have another career before starting at Baltimore Community College in Maryland?

ER| After graduating high school my mind was in pursuit of becoming a lawyer and being a part of the legal profession. To my surprise, after doing some research I was very much discouraged and lost interest. My mom then told me about becoming a court reporter. After researching this profession, it instantly sparked my attention. I then knew this is what I wanted my career to be.

UTS | What kind of challenges have you faced during your court reporting program, particularly during the COVID-19 pandemic?

ER| The only challenges I’ve encountered during COVID would be minor internet issues. Also, a lot of words are used in America that I’m not familiar with due to sound, pronunciation, definition, and how the term is used. But that is minor, and I won’t allow that to stop me. With the help of my amazing instructor at Veritext’s court reporter training program, I’ve been managing to adapt very quickly. Even though The Bahamas has opened fully, I’m still currently unemployed, but I didn’t allow it to stop me or to down my spirit in pursuing my career.

UTS | What is the best advice you’ve been given so far?

ER| The best advice given to me was from my instructor, Tracy Parker Lundergan (RMR), during the NCRA A to Z® Intro to Steno Machine Shorthand program. She said , “You’ll be known all over. People are going to fall all over you with job offers. You can’t get out soon enough, but it takes time and takes as long as it takes. Enjoy the ride!”

UTS | If you were to go to a high school career fair to recruit students, what would you say to them about a career in court reporting and captioning?

ER| I would simply tell them about my experience. I started out in the year of 2010 with hopes of becoming a stenographer. It didn’t work out due to my financial status, but it did not deter me either. I always kept my faith, and I never gave up because it was a career that I was truly passionate about. Even though it’s now 14 years later and I’m just beginning to do the classes, that’s not a reason to give up! If it’s something that you are truly passionate about, then go for the big win, never give up, and remember: “Nothing in life comes easy.”

UTS | What are your plans for when you finish school? What is your dream job?

ER| I’m currently in Theory II at the Veritext-hosted court reporter training program offered through the Maryland Community College system with an average speed of 40-60 words per minute. I have put blood, sweat, and tears into this program and completed Theory I with a final score of 100.4 percent. I plan to be at the 225 word per minute speed at the end of the year.

With the help of the program instructor, I have learned to master a different language through listening and hearing the sounds of words and being able to write them. This program has also taught me that when you want something you have to work hard, dedicating yourself and time to it.

I wish to start off freelancing to gain experience and more knowledge in the field. After three to five years, I would like to become an international court reporter and travel around the world. I’m also very much fascinated with being a part of the U.S. Congress in Washington D.C.

Published in Getting Through School, News, Student and Up-to-Speed