Scopists and proofreaders on Wordle and the benefits of brainteasers 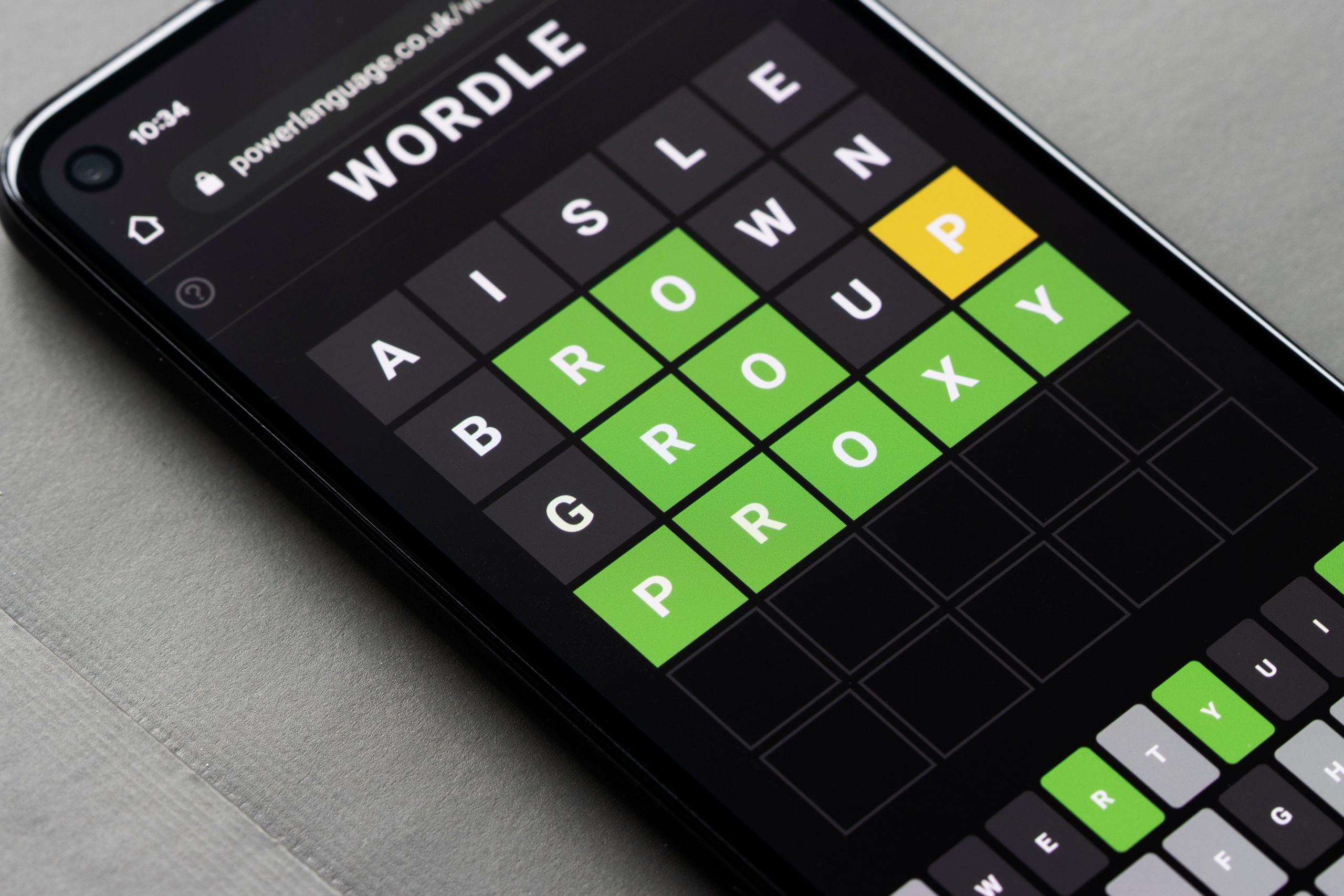 Wordle is a daily online word game that has grown in popularity over the last couple of months – and just this week it was purchased by The New York Times. Wordle gives players six chances to guess a five-letter word, and members of NCRA’s Scopists & Proofreaders Facebook group are talking. Most players shared that it can take anywhere between a couple of minutes to almost an hour to solve the puzzle. Once solved, though, players are rewarded with the rush of a win and  a graphic players can post to announce their score.

“I’m a proofreader, and I started playing Wordle after seeing my court reporter friends playing. It’s fun and challenges you to think!” said one proofreader.

When asked what other brainteasers they enjoyed, the group mentioned The New York Times mini crossword, 7 Little Words, and variations of Scrabble such as Words with Friends or Classic Words. Another source of brainteasers frequently mentioned was Dictionary.com’s game page, where a bevy of word puzzles and quizzes can be found.

When you exercise your intellectual skills with brainteasers like crossword puzzles or Wordle, you are not just keeping your mind active, but also introducing new words to your vocabulary. Other benefits include strengthening your memory, improving your mood, and feeling a sense of accomplishment.

“I started playing Wordle two weeks ago,” commented one scopist. “Love it.”