Get time and a teammate with a scopist 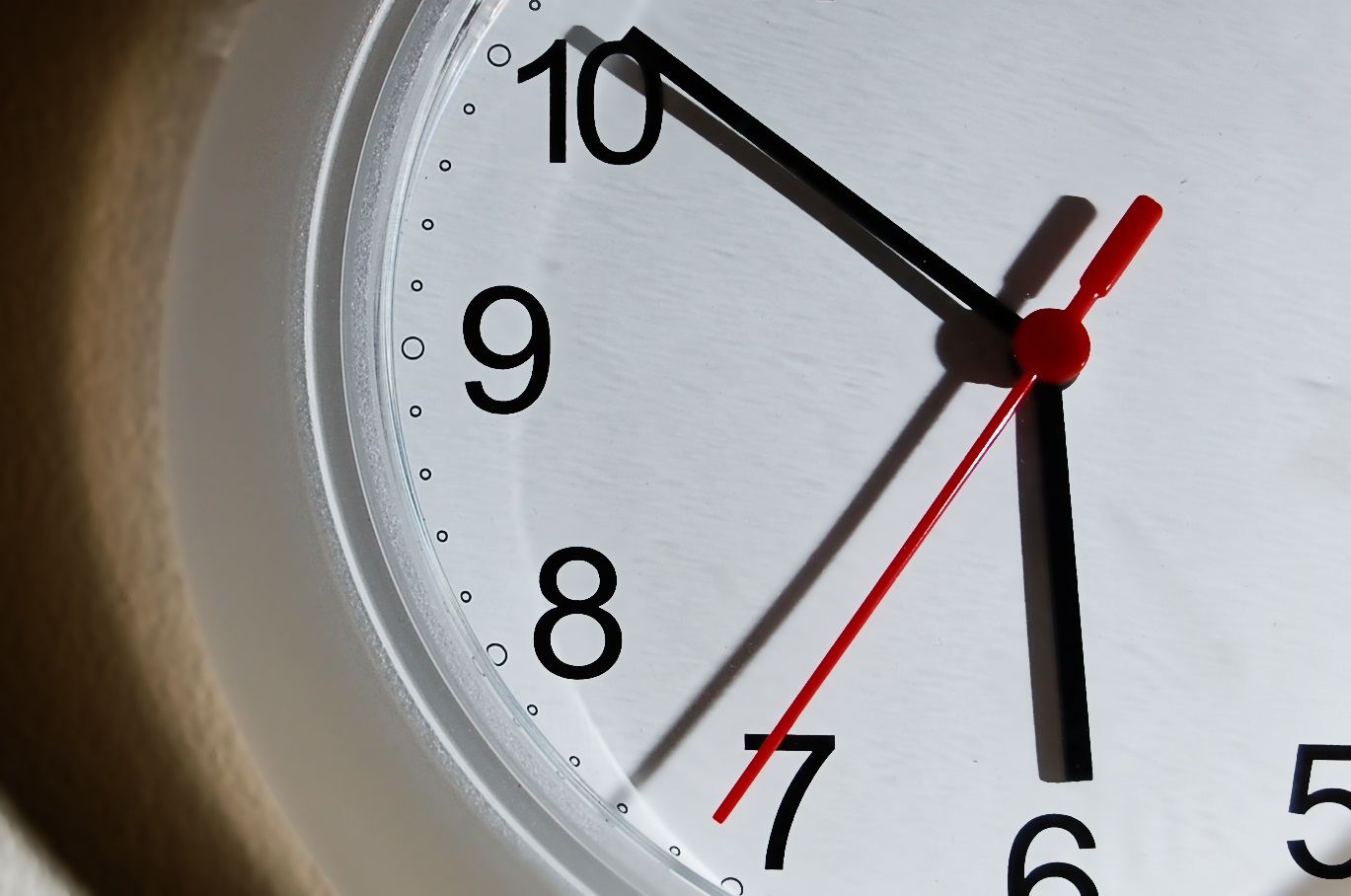 Stenography can be a solitary profession and reporters can work long, sometimes exhausting, hours. The solution to this can be working with a scopist — giving the reporter the gift of time and a teammate.

Scoping your own transcripts is “like a second job,” says Margary Rogers, RPR, CRI, an official reporter in Washington, D.C. “So, if you want a life and great mental health, you really have to have a scopist.”

Sending out a transcript for scoping means “the reporter can actually do the job that they’re best trained for, and that’s writing,” says Cindy Naffin, a scopist in Thousand Oaks, Calif.

Early Langley, RMR, a freelance report­er in Danville, Calif., agrees. Scopists “allow me to take on jobs every day,” she says.

And that time leads to financial ben­efits. Working with a scopist “increases income because you’re able to spend more time on the machine, which is where we make our money,” says Tamra Piderit, RDR, CRR, a freelance court reporter in Hallandale Beach, Fla.

Using a scopist has health benefits as well. “If you’re scoping and writing all day that means you’re sitting down a lot,” says Rogers, leading to negative health results from such a sedentary lifestyle. Not doing her own scoping means Rogers gets more regular sleep, and Langley says it “saves my wrists from typing 24/7.”

Taking away one piece of the process, says Piderit, leads to a greater work-life balance and quality of life, giving reporters time for family, hobbies, exercise, or even personal time off. Langley recognizes that if she didn’t have a scopist, for example, she wouldn’t have the time to serve as chair of the NCRF Board of Trustees.

It’s crucial to realize, however, that working with a scopist is “not an inalienable right,” as Debi Smolinske, a scopist in Hoffman Estates, Ill., described it.

Smolinske along with scopist Brenda Rogers-Fiscus in Hammond, Ind., and proofreader Beverly Thomas in Pontotoc, Miss., form the team behind Transcript Brigade. New professionals, for example, should start by doing their own scoping, “at least for the first year or so,” recommends Ninette Butler, RMR, CRR, CRC, a freelance reporter in Orlando, Fla., “to develop a dictionary and clean up your writing.”

“A scopist’s job isn’t to clean up a mess,” says Linda Evenson, a retired scopist from Stevensville, Mont., with nearly 40 years of experience. “You have to have something where you can make some money and feel respected.” Evenson, who is also the founder of Internet Scoping School, tells her students that “if they can’t get 20-25 pages an hour after they’ve put in a little time with someone, it’s not worth their while.”

Hiring a scopist is also a business decision. “You have to have the money in your account, in your pipeline, to be able to pay a scopist,” says Rogers-Fiscus because, as Smolinske points out, scopists “are businesspeople.”

Having a business mindset can help a reporter justify having a scopist, however. “You have to have a support team,” says Rogers because being a reporter is like running your own business. Scopists may become more necessary for reporters as they take on more virtual work prompted by the pandemic and as attorneys expect rough drafts to be cleaner and submitted sooner.

Recognizing the business relationship between a reporter and scopist means that both sides agree to some basic ground rules, especially communication, trust, and respect. Clarify expectations on deadlines, rates, and transcript preferences ahead of time and provide contact information. The scopist must be able to work without any hand-holding from the reporter, and the reporter must provide final files and do the necessary preparation for a job. If a job cancels, the reporter should immediately inform the scopist so that they can find an alternate job.

Working with a scopist pushes some reporters to also be more on top of their game. “You have to speak up because if you didn’t hear something, your scopist is not going to hear it,” says Rogers. Some scopists will suggest dictionary briefs to help the reporter write cleaner in the future. Reporters need to realize, however, that a scoped transcript still must be proof­read, and they shouldn’t “set the perfec­tionism bar so high that the scopist can’t reach it,” says Evenson. “It’s important that everybody who works on your team not get offended, and including me, if there’s been a misspelling or some parenthetical is wrong or something like that,” says Langley.

While it’s a good idea to establish a relationship with a new scopist through deposition work, scopists become a neces­sity for daily copy trials. Transcript Brigade specializes in dailies, which is why they come as a team, but other reporters who put together their own team will often have two or three scopists, possibly also with a proofreader, who can manage the backend of scoping and even begin working on the transcript via the steno software while the trial is ongoing, completing a rough draft at the end of the day.

Having a scopist on the team also means the reporter has someone to go to for encouragement and empathy. Court reporting is a unique profession, points out Piderit, and it’s also nice to have someone to call up and commiserate about bad audio or fast-talking witnesses. Naffin also says reporters and scopists collaborate, especially on dense material, to avoid mistakes overall — one person might hear something that the other missed. The over­all effect is “you’re more confident in your position as a stenographer and in your ability to get your job done because you have a team that’s helping you get it done,” says Rogers.

If it all works well, the end result is a series of satisfied clients, from the scopist to the reporter and, finally, to the attorney and who they’re representing. Attorneys “have so much on their plate,” says Butler, and “the last thing that they need is to wor­ry about if they have a record. They need that to just flow.” When it flows, attorneys can focus on their clients, many of whom, Butler points out, may have been waiting years to have their day in court.

Megan Stolz Rogers is a freelancer journalist based in Reston, Va. Comments about this article can be addressed to jcrfeedback@ncra.org.

Published in Career and News