Pick up some PDCs when you help with contest grading 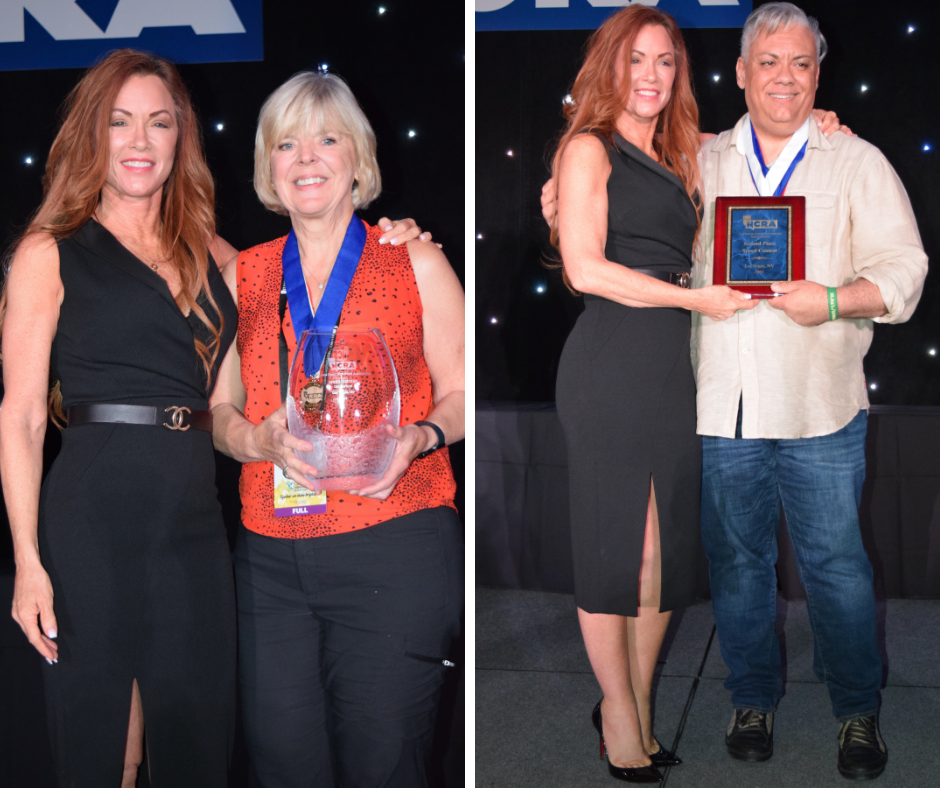 NCRA’s Contests Committee is seeking volunteers to help with on-site grading for the National Speed and Realtime Contests being held during the 2022 NCRA Conference & Expo happening July 21-24 at the Hyatt Regency Orlando, in Orlando, Fla.

Graders are needed beginning the afternoon of July 20 through July 22. Volunteers who sign up to help grade can earn 0.25 Professional Development Credit (PDC) for every two hours they assist, and they will be able to brag about their roles in participating in the making of Association history.

This year marks the 82nd annual National Speed Contest, which will draw more than two dozen of the fastest stenographic court reporters and captioners to compete for bragging rights on July 20. Contestants are tested on their ability to accurately transcribe dialogue that increases in speed and difficulty throughout each round. The first round begins at 220 words per minute while the final round ends at 280 words per minute. Similar to a traditional court reporter setting, contestants are allocated time to convert their stenography into a final transcript before scoring begins. Scoring is based on the accuracy of their transcriptions given the increasing difficulty of dialogue speed.

On July 21 many of the same contestants will gather to compete in the 22nd annual National Realtime Contest, where they will be judged on their ability to transcribe dialogue in real time. Much like a closed-caption setting, all activity happens live, meaning participants are unable to edit their transcript once the audio session is complete. This fast and furious competition is scored based on sheer translation speed and accuracy.

Winners of the contests and top scorers in each leg of the competitions will be announced at a special awards luncheon Sat., July 23, where they are recognized as champions before their peers.

For more information or to sign up to serve as a volunteer grader and earn 0.25 PDC per two hours, please contact NCRA Director of Communications & Public Relations Annemarie Roketenetz at aroketenetz@ncra.org.

Interested in competing? Register for either or both contests here.

*PDCs are Professional Development Credits, a subset of Continuing Education Units, which can be applied to the overall CEU requirement for maintaining certification. PDCs may be granted for qualifying activities that do not include class time, such as transcribing documents for the NCRF Oral Histories Project. Most individuals are limited to 1.0 PDC per cycle toward their continuing education requirements.