The lowdown on semicolons 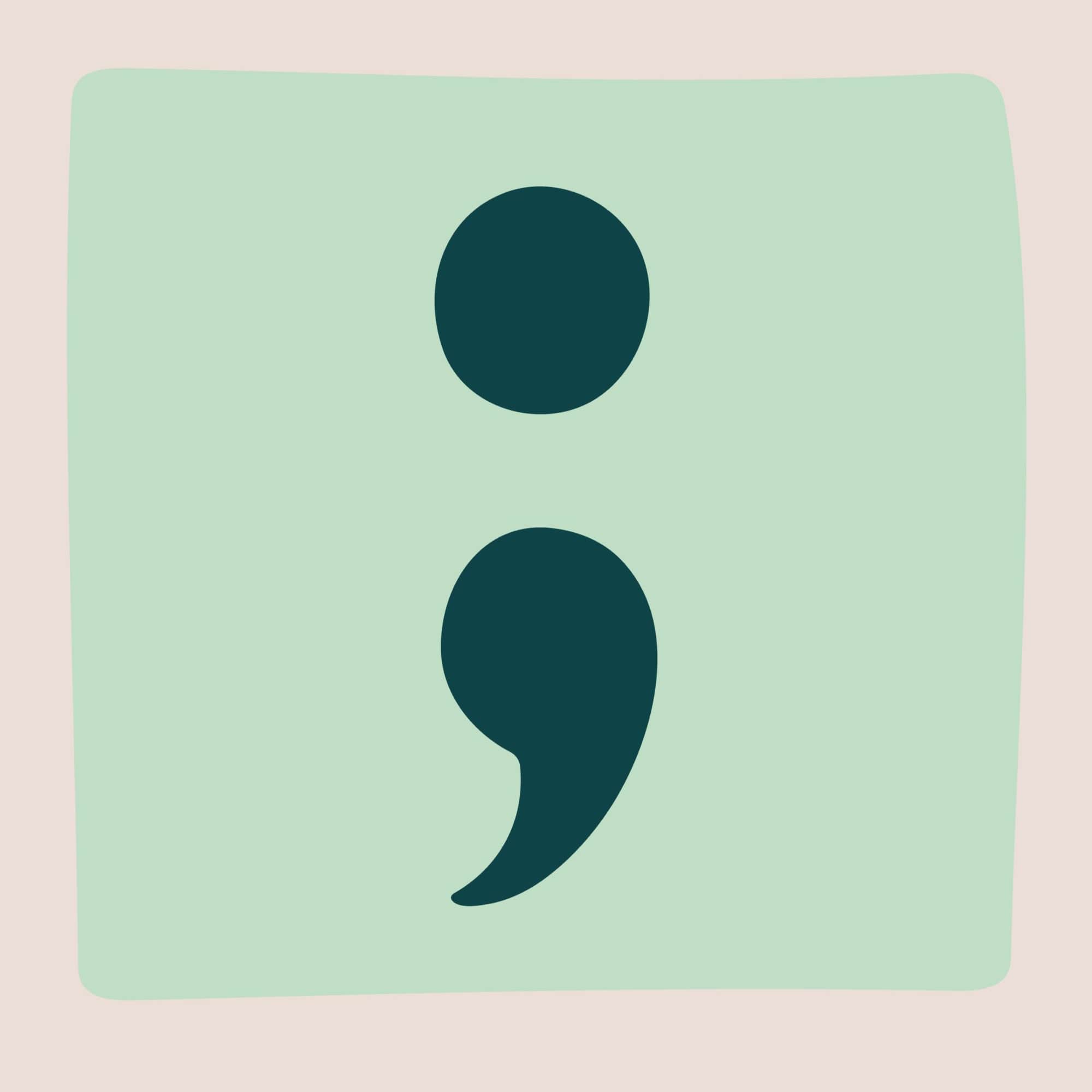 Semicolon. The semicolon (;) is a mark of punctuation that is more frequently misused than used correctly. The semicolon should only be employed for one of three reasons:

(a) to separate independent clauses (whether or not connected by a conjunction);

(b) to make a series (usually at least three dependent clauses in the series); and

Example (a): My mother and father walked a mile to their house last night; they said they really enjoyed the walk. (Notice that the semicolon separates two independent clauses. An independent clause can stand alone — in other words, it is a complete sentence because it has at least a subject and a verb — and it expresses a complete thought.)

Example (c): The meeting was attended by the president, vice-president; secretary, treasurer; director, counsel, and sergeant-at-arms. (Because of punctuation, we know that only three people attended the meeting [not seven], each of those three holding more than one position. The president was also the vice-president; the secretary was also the treasurer; and the director was also the counsel and the sergeant-at-arms. If semicolons had not been used, the reader would have to assume that seven people had attended the meeting — not three.) Of course, if the writer had not known the various positions which the officers held, then all commas would have been used.

Many writers express confusion as to how to punctuate correctly the following sentence: “You are tired; is that correct?” Clearly, those words can be punctuated in that fashion since both 3-word groups are independent and can stand alone. But, admittedly, many writers punctuate those words in the following way: “You are tired, is that correct?” Puristically speaking, that last example is incorrect, but as a practical matter few grammarians would feel that any harm is being perpetrated on the English language by rendering the sentence in that way — that is, in a one-independent-clause sentence employing a comma and not a semicolon.

Lastly, the use of the semicolon should be avoided when a comma will suffice. E.g., I went to the store this morning, and I bought a great deal of fruit and vegetables.

(N.B. The semicolon should be followed by only one space.)

Dr. Santo “Joe” Aurelio, FAPR, RDR (Ret.), is a retired court reporter based in Arlington, Mass. He can be reached at sjaurelio@comcast.net.