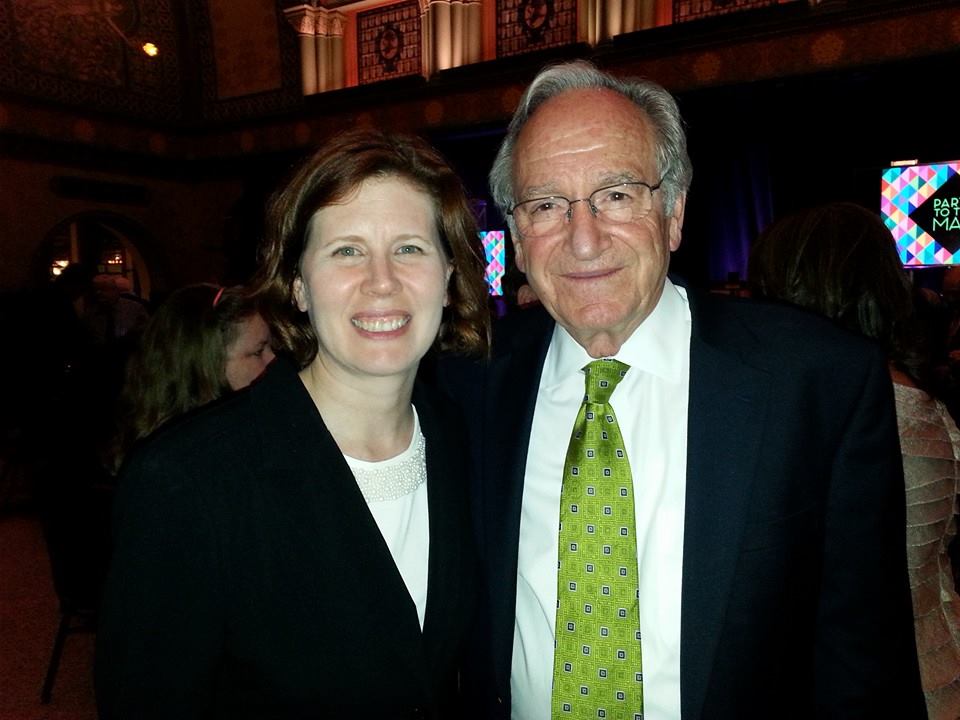 Theory: I learned Stenograph Computer-Compatible Theory, but now it’s a hodgepodge of that, Magnum Steno, and my own ideas.

Why did you decide to become a CART captioner?

I’d finished my associates’ degree in Bible from Johnson but had no idea what to do career-wise. My mother had finished the court reporting program at Sparks College but does not report. Sparks was much closer to home, so I decided to enroll in the court reporting program since it encompassed the secretarial program as well, giving me more options. The first day of theory class, I fell in love with the machine.

Do you have a favorite gadget? If so, what it is, and why do you like it?

Aside from my LightSpeed, good ol’ Text on Top. I’ve used that for one-on-one CART as well as projecting it onscreen.

What book are you reading right now?

In fiction, I have the privilege of being an advanced reader of the novel Wings of Hope by a new author named Elizabeth Liberty Lewis. Keep your eyes open for her!

In nonfiction, I’m reading Why Did Jesus, Moses, the Buddha, and Mohammed Cross the Road?: Christian Identity in a Multi-Faith World by Brian D. McLaren.

What are you most proud of in your career? Can you tell us what that experience was like?

Going after the Guinness speed record at NCRA’s convention in Nashville in 2013 was incredible. The most valuable benefit wasn’t so much about the attempt as it was about the year and a half spent training beforehand. Jobs have never been so easy nor so accurate as when I was practicing material in excess of 500 wpm. I hope to try to break the record again soon! If you’re interested in more details about my journey towards that attempt, I blogged about it at stenoray.com with the tag “The Impossible Goal.”

What advice or tips would you offer to new reporters?

Write short, practice fast, believe you can do it, and seek the Almighty.

Did you overcome a challenge in your career?

I passed the Illinois and Missouri certification tests the first time, but it took me seven times to get the RPR, three times to get the RMR, and nine times to get the CRR/CCP (when both skills tests were the same). Did I spend a lot of money? Yes. Was I frustrated many times? Yes. Did persistence finally pay off? Yes.