NCRA Government Relations update: What legislation means for you 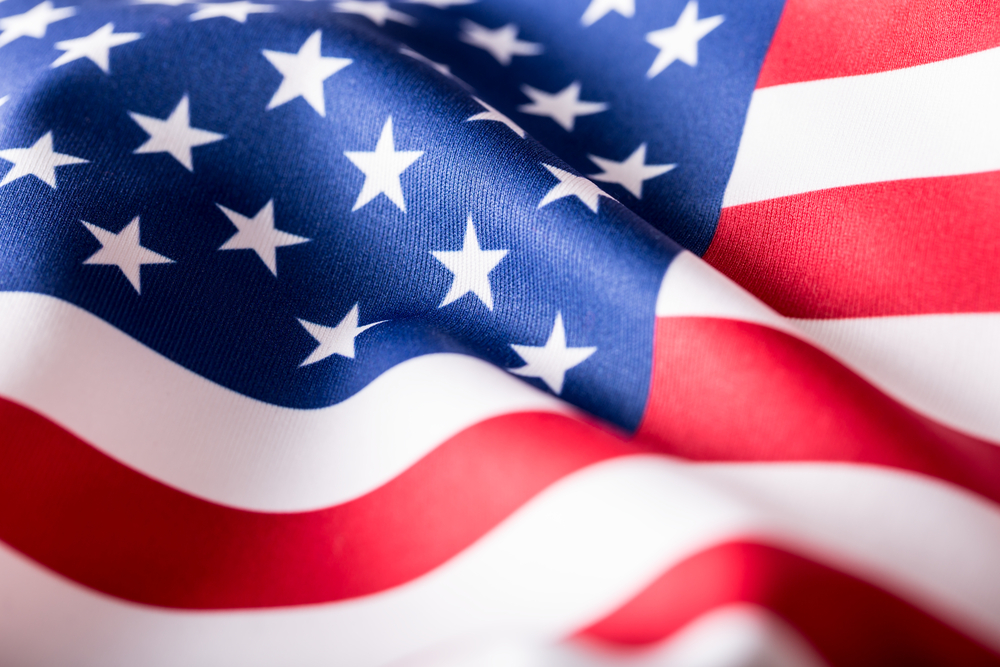 Following the November 2020 presidential election, NCRA Government Relations has been hard at work monitoring recent developments from Congress as they may affect our court reporter, captioner, scopist, and videographer members. In March 2020, in response to the COVID-19 global pandemic, Congress passed the Coronavirus Aid, Relief, and Economic Security (CARES) Act, which provided $1,200 direct stimulus payments to Americans and relief for small businesses, hospitals, and first responders. Following the passage of the CARES Act, Congress worked to pass several additional COVID-19 relief packages, but none reached the president’s desk. After nearly nine months of negotiations, Congress was successful in passing a second COVID-19 relief bill on Dec. 21, 2020. The $900 billion pandemic relief package was part of a larger, $2.3 trillion omnibus spending bill, H.R. 133: The Consolidated Appropriations Act, 2021, that will allow the U.S. government to be funded through the 2021 fiscal year. The bill, which was signed by the president and became law on Dec. 27, 2020, contains central coronavirus relief provisions, including:

Immediately following the passage of the pandemic relief bill, President Donald Trump and the U.S. House of Representatives called for an increase in direct stimulus payments from $600 to $2,000 per individual. The bill, the Caring for Americans with Supplemental Help Act of 2020 or CASH Act of 2020, passed in the House of Representatives with a 275-134 vote. However, despite the bill’s passage in the House, the Senate refused a vote and the bill expired on Jan. 3, 2021, when the 117th Congress was sworn into office. Even though the increase in direct payments died in the Senate, it has been noted that the new 117th Congress will likely consider additional pandemic relief to individuals and small businesses.

On Jan. 3, 2021, at noon, the 117th Congress was sworn into office, as mandated by the U.S. Constitution. After the November 2020 general election, it was determined that Democrats would retain their control of the House of Representatives. However, Americans had to wait until Jan. 5, 2021, for the results of two Georgia runoff elections to determine whether Republicans would retain their control of the Senate. Incumbent Republican Senate candidates David Perdue and Kelly Loeffler were unsuccessful in defending their seats against Democratic challengers Jon Ossoff and Raphael Warnock. Both challengers won by very close margins, with Jon Ossoff securing 50.5 percent of the vote and Raphael Warnock securing 50.9 percent of the vote. As of this printing, it has been formally declared Democrats have gained control of both the U.S. House of Representatives and the U.S. Senate, with Speaker Nancy Pelosi leading the House and Majority Leader Chuck Schumer leading the Senate.

Lastly, on Jan. 6, 2021, amid the tragic and unprecedented events that occurred at the U.S. Capitol building, the U.S. Senate certified the electoral votes from the November 2020 presidential election. Vice President Mike Pence officially certified and affirmed the election results of President-elect Joe Biden and Vice President-elect Kamala Harris. The two are set to be sworn in at noon on Jan. 20, 2021.

Next steps
As we have seen, the ability to effect change does not stop with voting — it also extends to grassroots advocacy. NCRA Government Relations will continue to monitor new legislative developments as they arise in state legislatures across the country and in Congress. However, we cannot do this work alone. We also need the help of our hardworking state associations to keep us informed of any proposed or pending legislation. If your state legislature has introduced or will soon be introducing legislation that affects the court reporting and captioning industries, please forward the information to me at jmoore@ncra.org. We look forward to continuing our advocacy efforts and supporting members in this legislative session.

Jocelynn Moore is NCRA’s Director of Government Relations. She can be reached at jmoore@ncra.org.