Government Relations update: the PRO Act and the American Rescue Plan Act of 2021 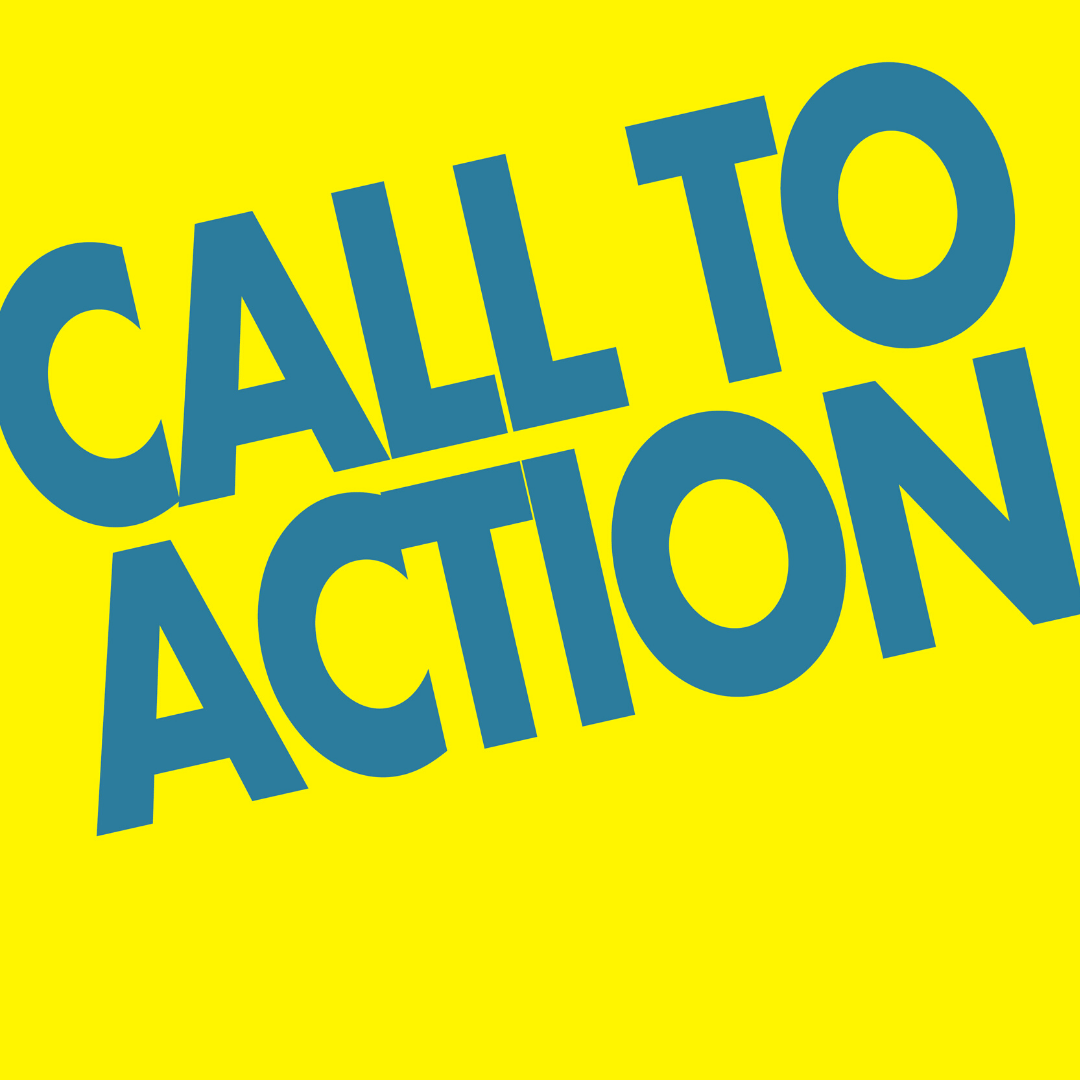 Last week, in our previous Government Relations update, we discussed H.R. 842, the Protecting the Right to Organize Act of 2021 (PRO Act). The bill contains provisions that seek to amend the federal definition of “employee” within National Labor Relations Act (NLRA), and in doing so, attempts to reclassify independent contractors as employees unless:

In summary, if the provision is implemented, it would reclassify freelancers as employees, unless they can satisfy provisions (A), (B), and (C). If the bill is enacted, the independent contractor status of freelance court reporters, captioners, legal videographers, and scopists may be at risk and their ability to provide essential services may be inhibited. Essentially, the PRO Act is similar to California Assembly Bill 5, which was enacted into law in 2018, except that it would impact freelancers nationally if enacted.

Passage in the U.S. House of Representatives

On Feb. 4, 2021, the PRO Act was reintroduced in the U.S. House of Representatives. After its reintroduction, the bill moved quickly—it went straight to the House Committee on Rules on March 8 for a brief hearing and then headed to the house floor for a vote on March 9 where it passed 225 to 206. The bill now heads to the U.S. Senate, where it will likely be debated among the U.S. Senate Committee on Health, Education, Labor, and Pensions (HELP Committee).

What you can do

NCRA Government Relations is again urging NCRA members to contact your U.S. senators via phone, email, mail, or social media to fight this legislation. We drafted a template letter, similar to the one that NCRA sent to Congress, that you can email or mail to your U.S. senator. Visit here to find your senator’s contact information. Lastly, it must be noted that, according to the website GovTrack.us, the bill now has a 42 percent chance of being enacted into law—previously, it was projected that the bill only had an 8 percent chance of becoming law. It is critical to adamantly oppose the PRO Act to thwart its passage and to prevent it from resurfacing in the future.

On March 10, Congress passed H.R. 1319, the American Rescue Plan Act of 2021, a $1.9 trillion COVID-19 relief bill. On March 11, President Biden signed the bill into law. The plan has been said to be one of the largest stimulus measures in U.S. history and includes:

For more information about the American Rescue Plan or the Pro Act, please contact NCRA’s Director of Government Relations Jocelynn Moore at jmoore@ncra.org.