On the streets of Harlem with Law & Order 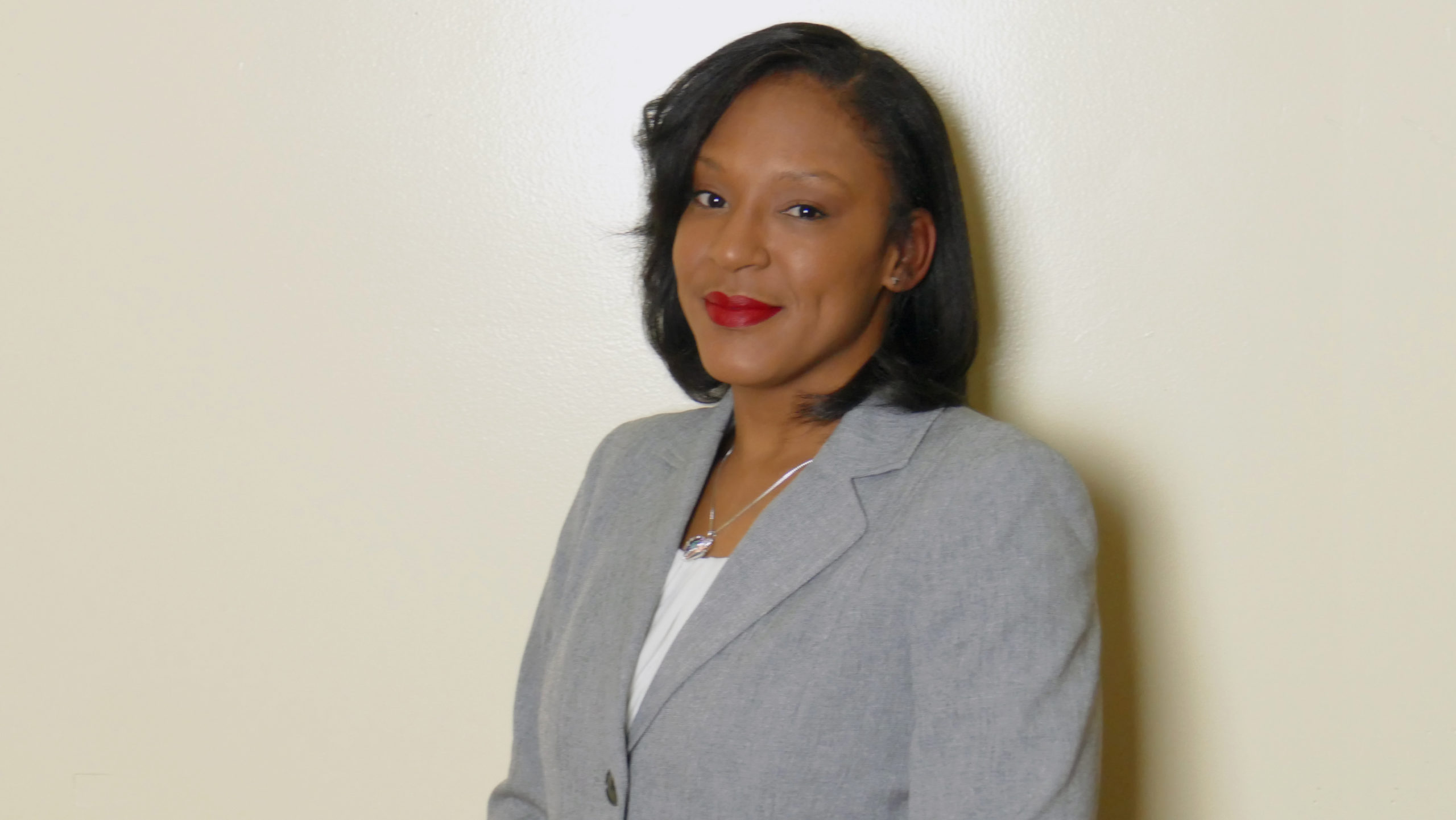 After the JCR Weekly published a story about Law & Order court reporters using paper steno machines, student member Lydia Martinez took up the charge of stenographers and superfans to get the message out to producer Dick Wolf. She visited the set.

Living on the Upper West Side in Harlem, N.Y., has its perks; and my neighborhood is no stranger to witnessing the work it takes to put together movies like American Gangster, Pride and Glory, and For Colored Girls, just to name a few. Television shows and series like Law & Order: SVU, Luke Cage, Power, and The Godfather of Harlem were also filmed right here in my neighborhood.

While out on an afternoon stroll with my husband a couple of weeks ago, we noticed many “NO PARKING – FILM SHOOT FOR LAW & ORDER: ORGANIZED CRIME” signs along 12th Avenue. If you live in Harlem, you know to check on your car to see if you should move it, or a film crew will have it moved for you!

Needless to say, I was immediately blown away when just a few short days later, I saw @stenoholics’ TikTok post about Law & Order on NCRA’s Instagram page. I thought, what a coincidence! I commented under the social media post with enthusiasm about how they would be filming in my neighborhood, and my fingers involuntarily typed in “I should show this to them!” It was like a sense of divine intervention.

The very next day, my 16-year-old daughter accompanied me down to 12th Avenue in hopes and excitement of sharing this message. She thought I was nuts! However, we were met by a host of orange cones and not a crew member in sight, or so I thought. I learned the following day that the very same people I saw in a dark DEAD END on a bright and sunny day were the actual crew members I had nervously walked by the day before. So, with my bright bubbly self, I got a nice young lady to hear me out and watch the video. Although I didn’t catch her name, I noticed how she was in awe while watching the TikTok video and asked: “Well, what do they do if they don’t use paper?”

My response: “As technology continues to evolve, so does the profession of court reporting. Court reporters have used the art and power of technology and artificial intelligence to produce realtime transcripts of the record.”

I went on to add that court reporters all over the world would love to get this message out to the right people because of the way that the court reporting profession is depicted in television shows, movies, and commercials. It is as if the paper is the star.

In reality, the real star is you, my fellow steno-sisters and steno-brothers who continue to sit and practice daily, the professionals who have been in the game for 30-plus years who are willing to be mentors and continue to share their knowledge about this elite field and profession. Together, we can continue this quest to come up with creative ways to inform the world that court reporters no longer utilize paper machines.