Automated Speech Recognition: Important distinctions to be made between voice writing and digital reporting 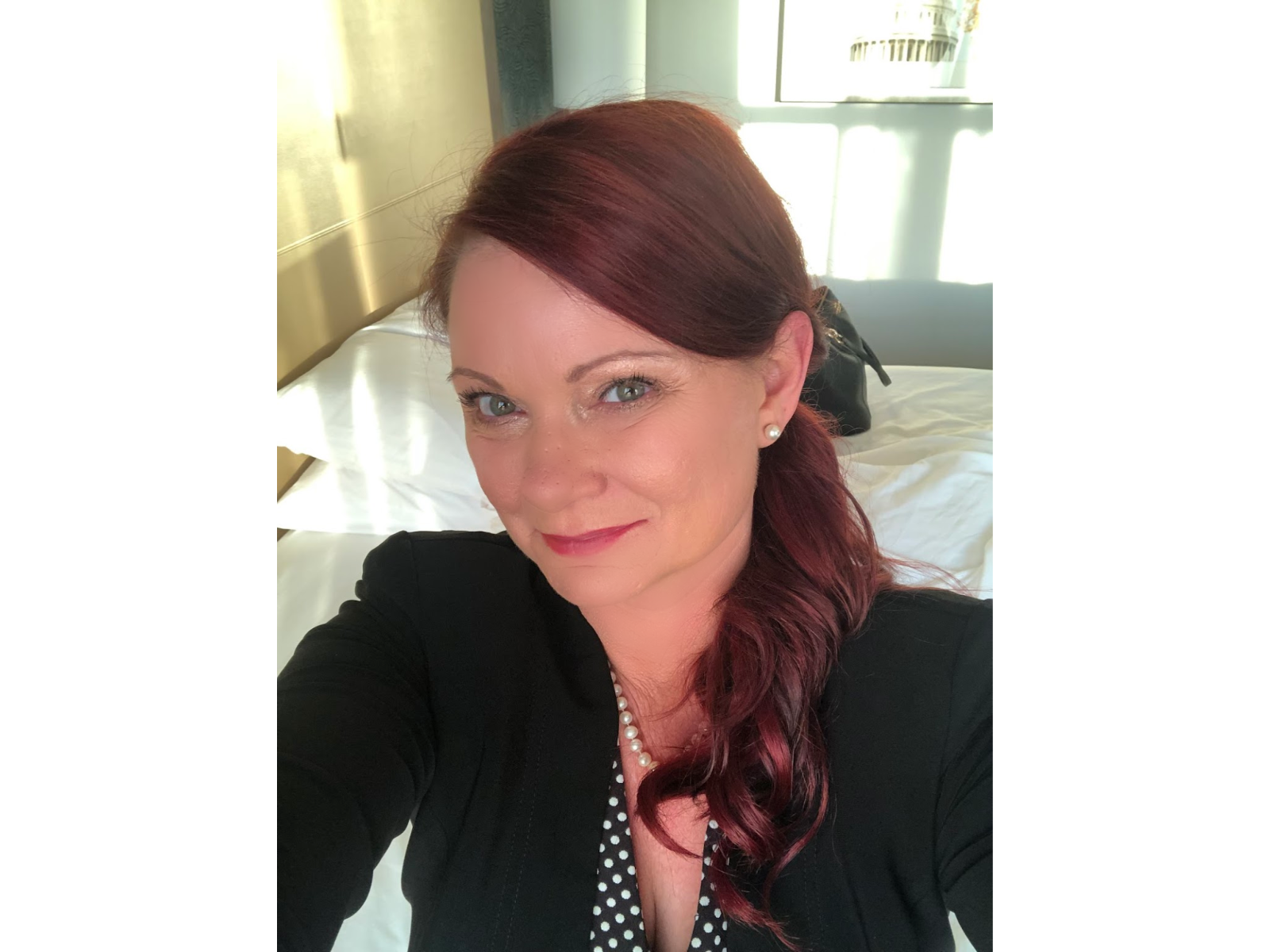 Advances in technology are wonderful, but embracing technology before it is road-tested, perfected, and proven effective can come with dangers and ethical questions to ponder.  Sometime in the future, driverless cars may be prevalent in our society, but I hazard few would want to be beta testers until safety is assured or the ethical question of where to place the priority in a collision— the driver behind the wheel, other vehicles, or a pedestrian — is answered.

To that end, the NCRA STRONG Committee has undertaken the effort of educating the bar, the judiciary, and the general public on the dangers and shortcomings of digital reporting and automated speech recognition (ASR). While voice writers utilize speech recognition, there are some important distinctions to be made between the two methods.

Like stenographic reporters, voice writers attend a specialized school to learn and hone their skill prior to taking depositions, working in court, or providing captioning services. To graduate, an individual must pass transcription tests with 95 percent accuracy at 225 words per minute and complete academic courses in medical and legal terminology, ethics and procedures, English and grammar, and other targeted courses designed to prepare them for the myriad of subjects they will encounter in legal proceedings. Upon graduation, most complete an internship to get on-the-job training. Much like a newly practicing attorney, voice writers are often mentored under the watchful eye of an experienced reporter as they transition from students to working professionals.

ASR and concerns about confidentiality

While digital reporting is touted as new technology, that’s far from the case. (The first typewriter was patented in 1868, and the first audiotape recordings date back to 1886). Digital reporters at your deposition merely capture a recording, take a few brief notes, and either use human transcriptionists to type up a transcript after the fact or run the audio through an ASR software. Despite claims of automation, ASR still requires multiple transcriptionists’ efforts to produce a final transcript. (Driverless cars would lose their allure if it were discovered there was actually a hidden driver behind the wheel.) These transcriptionists can be located anywhere in the world — largely because of cheaper labor costs overseas. Regardless of the transcription process, those responsible for the transcription were not present for the proceedings. The ASR software is open source, subjecting it to a far higher risk of compromise. The risk of this cloud-based program, coupled with the risk of as many as eight transcriptionists having access to your confidential record, is concerning. If and when there is a breach, you’ll be hard-pressed to isolate the source.  But a single voice writer or stenographic reporter can provide a live realtime feed or rough draft of the proceedings without these concerns about confidentiality.

Voice writers utilize an individually trained voice system, like Dragon. These systems are not cloud-based and are housed on the voice writer’s computer, offering far more security and assurance of confidentiality. The same voice writer that is present at your deposition is creating a simultaneous realtime translation and will later produce the final transcript. Each word is monitored and captured live at the proceedings, and the voice writer will make the necessary interruptions to the proceedings to ensure a complete and accurate transcript.

When it comes to ASR and digital reporting, transcriptionists are driving this vehicle, not technology. Embracing technology is great, but rest assured, whether utilizing a stenographic reporter or voice writer, the latest technology is already being utilized to ensure a complete and accurate transcript, all while maintaining the accuracy, security, and confidentiality of your court records.

Lisa Migliore Black is a freelance court reporter and agency owner from Louisville, Ky., and a member of the NCRA STRONG Committee. She can be reached at lisacr99@hotmail.com.