NCRA announces 2021 Fellows of the Academy of Professional Reporters 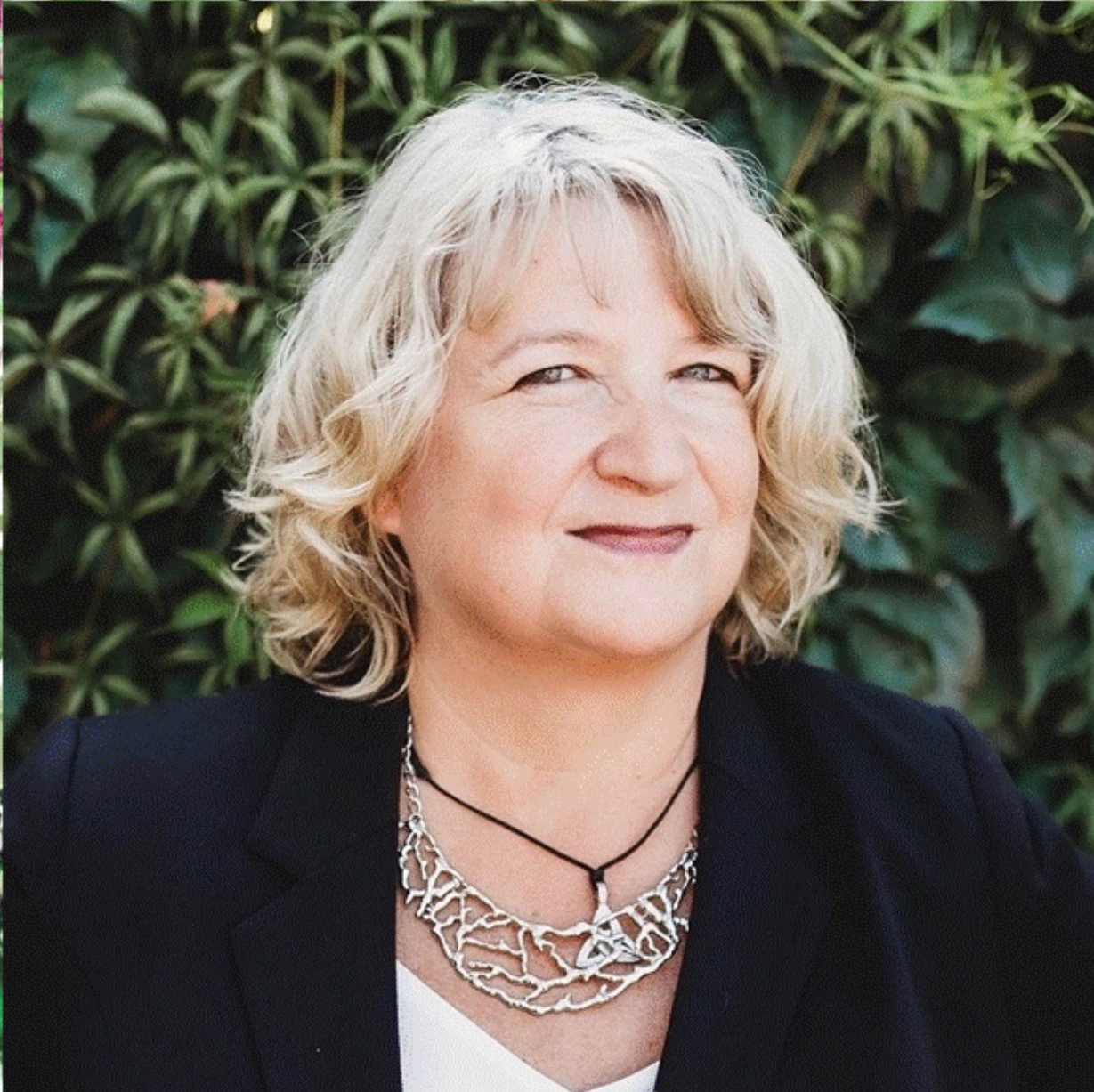 NCRA has announced that Phyllis Craver-Lykken, RPR, from Seattle, Wash., a freelance court reporter and owner of Central Court Reporting, has been named a 2021 Fellow of the Academy of Professional Reporters (FAPR). Craver-Lykken will be recognized during an Awards Luncheon at the 2021 NCRA Conference & Expo taking place July 29-Aug. 1 at the Planet Hollywood Resort & Casino in Las Vegas, Nev.

Craver-Lykken began her career in 1980 and worked as a freelance court reporter before launching her own firm, Central Court Reporting, in 1985. Headquartered in Yakima, Wash., the firm has a total of six locations within the state.

At the state level, Craver-Lykken currently serves as president of the Washington Court Reporters Association (WCRA), a position she has held twice before. She has also served in numerous board positions and on WCRA’s scholarship, student outreach, and convention committees, and as co-chair of its legislative committee. She has presented numerous seminars at the state level including: What would you do?; state and local requirements for reporters in Washington; and HIPAA requirements. She has also presented on local court reporting issues before the Washington State Bar Association. In addition, she promotes the court reporting and captioning professions at local career fairs around the state.

Membership in the Academy symbolizes excellence among NCRA members. The designation of FAPR represents an individual’s dedication to the court reporting and captioning professions and expresses the highest level of professional ethics.

To be nominated for membership in the Academy, candidates must be a Registered Member of NCRA with at least 10 years of professional experience and have attained distinction as measured by performance in at least three of the five performance categories. This performance could include publication of important papers, creative contributions, service on committees or boards, teaching, and more.

Published in Member Announcements and News