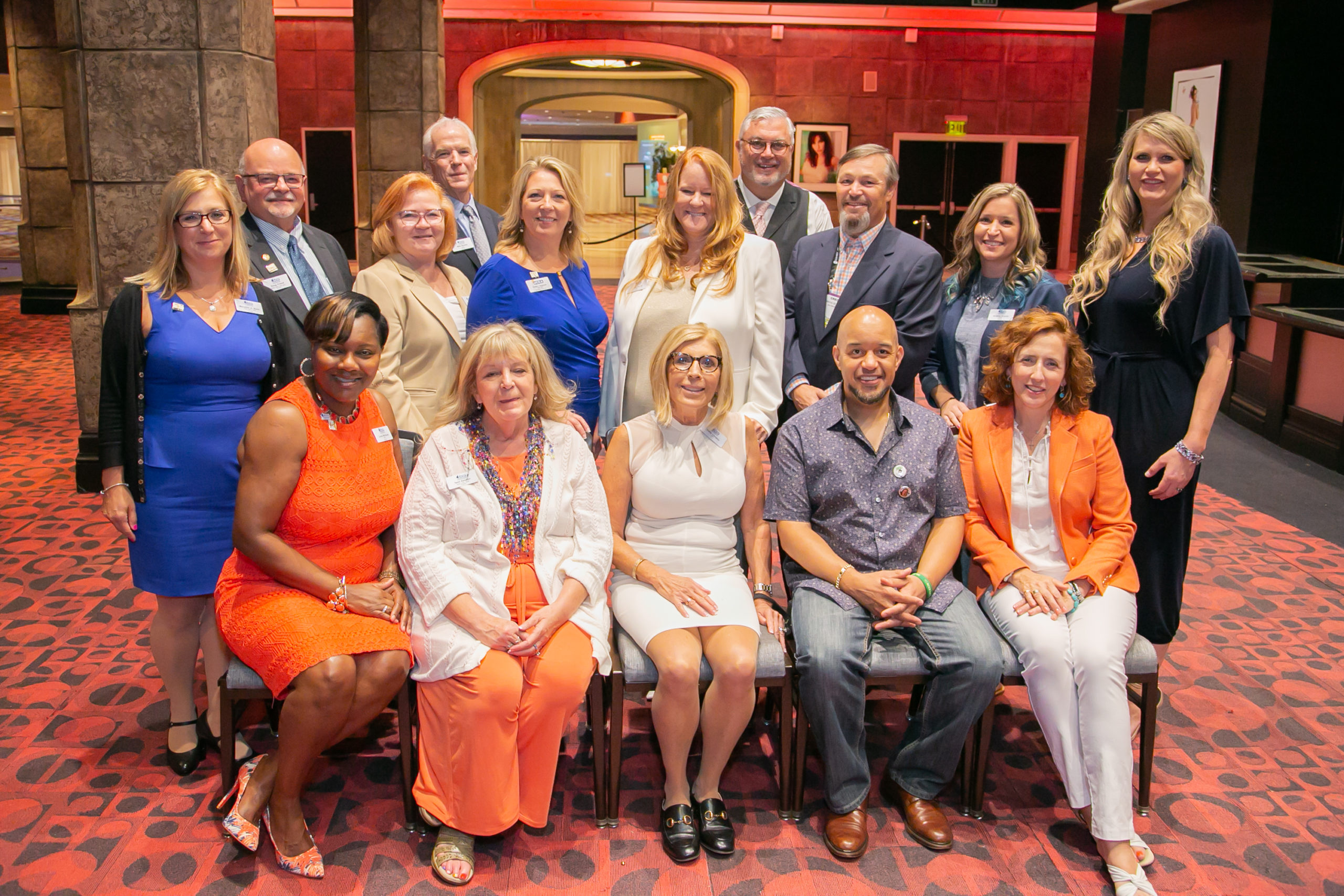 The National Court Reporters Foundation (NCRF) announced that Andrea Kreutz, CLVS, a legal videographer from Des Moines, Iowa, and Meredith A. Bonn, RPR, CRR, from Webster, N.Y., were each installed to serve a three-year term on its Board of Trustees. The announcement was made at a special awards luncheon held at the NCRA 2021 Conference & Expo held July 29-Aug. 1 at the Planet Hollywood Resort & Casino in Las Vegas, Nev.

At the national level, Kreutz also serves on the NCRA STRONG Committee and its Technology Committee, as well as its CLVS Council.

Prior to entering the legal videography profession, she spent more than 14 years as a computer programmer after graduating from AIB College of Business in Des Moines.

Kreutz is passionate about organ donation and GiGi’s Playhouse, a nonprofit whose mission is to change the way the world views Down syndrome and to send a global message of acceptance for all.

At the national level, Bonn most recently served as NCRA Vice President. She is also a past national director.

She is a member of the New York Court Reporters Association and has served as director, president-elect, president, and immediate past president of their Board of Directors. Bonn is actively involved in promoting the court reporting profession and has volunteered at numerous middle and high school career events.

Bonn also presents at Careers in the Courthouse programs. She is the creator and presenter of The Power of the Positive Attitude, which has been presented at numerous NCRA and state conventions. She is also coordinator of the NCRA A to Z® Intro to Steno Machine Shorthand program in western New York.

Published in Events, NCRF and News