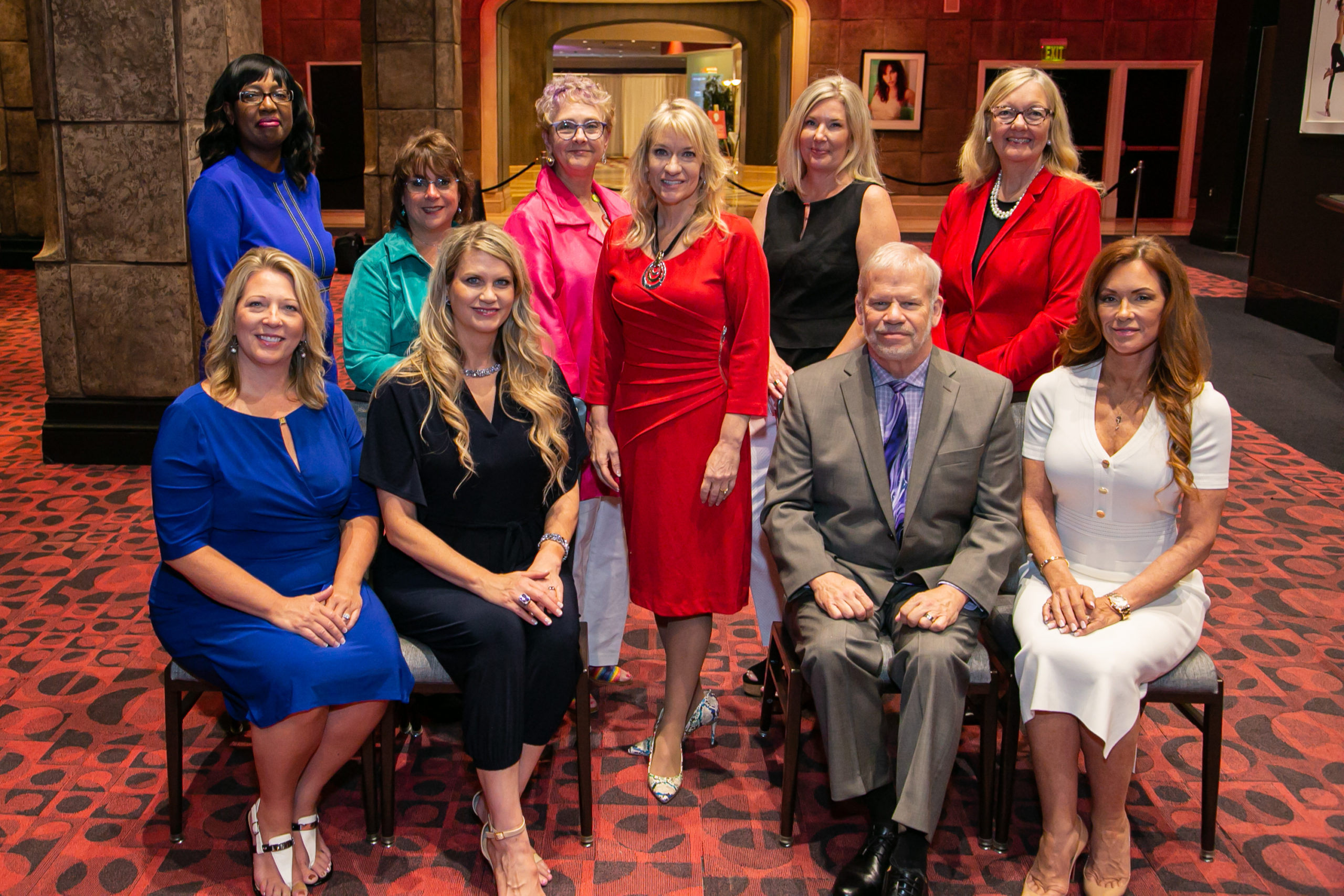 The NCRA Annual Business Meeting was held on July 29 during the 2021 NCRA Conference & Expo at Planet Hollywood Resort & Casino in Las Vegas, Nev. Four of the six proposed NCRA Constitution & Bylaws amendments passed by a vote of the membership. Voting Members had the opportunity to vote during a 24-hour period following the meeting. Amendment #5 was removed from the voting ballot.

Members were able to view a live stream of the event; a transcript was made available following the meeting. The total number of voters was 740 (6.8%) of 10,836 electors. Each amendment needed a two-thirds majority (66.7%) vote to pass.

Amendment #2 adds language acknowledging that our membership includes captioners by adding a phrase such as “and/or stenographic captioner” throughout the Bylaws when the phrase “verbatim stenographic reporter” is used. The amendment was voted in by 692 (94.7%) for and 20 (2.7%) against, with 19 (2.6%) abstaining.

The full language of the amendments can be found on the NCRA website.

Also during the meeting: