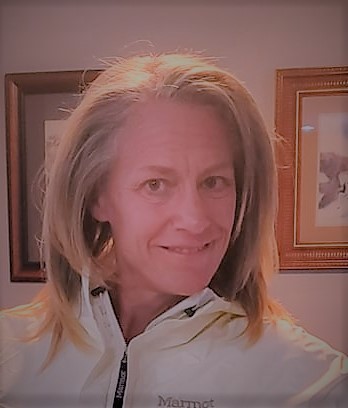 I rarely get to take down testimony with a referee in the room. As a freelancer covering some intensely technical material in civil cases, I’m the one in charge of controlling the tempo and the amount of interrupting that goes on in the room if I want to get a good record and not spend the entire weekend cleaning up a transcript after misbehaving witnesses and attorneys. And as all freelancers know, I have zero authority to enforce that control. It’s up to the people in the room with me if they want to create a good record or just blow off that darned interrupting court reporter and continue speed mumbling at 300 wpm.

So when I get the chance to cover an entire trial before a judge or arbitrator, I take it. I like to let someone else do the refereeing. I keep a list of which judges back me up on slowing down or clarifying the record, so I know whether I’m going to have a good week or a bad week in court.

In July of this year, my judge for a one-week trial in Denver District Court asked the fast speakers to slow down without my even having to mention it. My favorite quote from His Honor:

“Pretend you’re from the south. Channel your inner Georgia.”

Then, in August, I met the judge who became my champion of all court reporters everywhere. In Arapahoe District Court, this judge backed me up from the first day of trial every time I asked the super-speedy attorneys to slow it down, as I could not even understand what they were trying to say. Day two of trial, after a particularly bad session of superfast back-and-forth, His Honor said (direct quote):

Ahh. If I could record this speech and play it back during depositions, I’d have a good day every single day. A fellow court reporter in Denver, Matthew Moss, RPR, said he used this line when the speed-talking got out of control:
“There is a limit to how fast I can process words and get them down. I am certified at 225 words a minute, and we’re hitting 280 and 290 very frequently, and that forces me to guess which 50 or 60 words a minute aren’t that important. That’s not a decision I feel comfortable making, so the integrity of the record is under threat when you talk that fast. That’s all I have to say. Thank you.”

Always be sure to add the “thank you.”