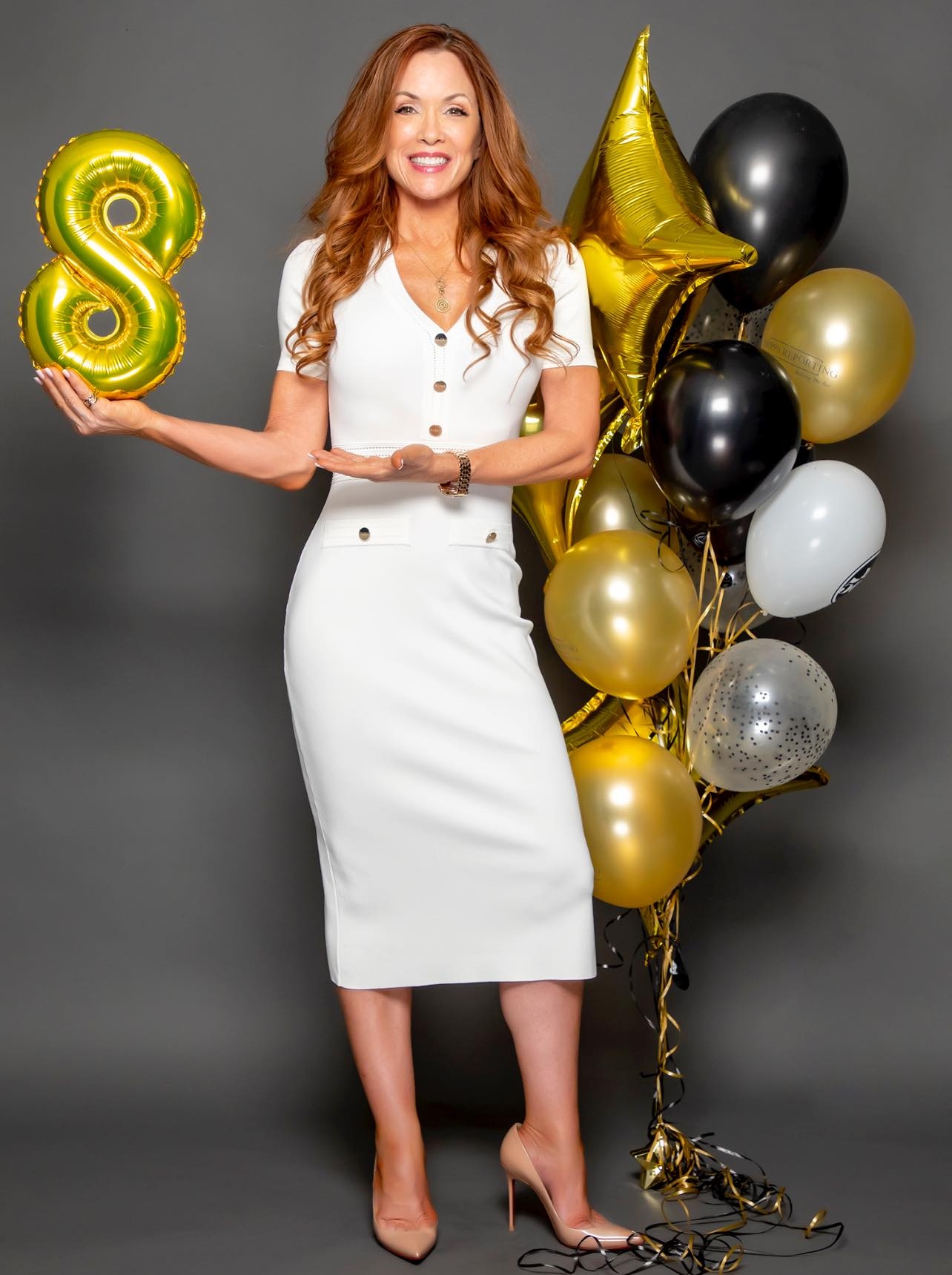 “I am thrilled to be on the Inc. 5000 list,” said Phipps in a press release put out by her company.  “It’s an amazing honor for each of the small business owners on the list – especially given the challenges we faced in 2020. This honor means every bit as much as the first year we were recognized back in 2014. Maybe even more because so few companies have made it eight years in a row.” Phipps is President and CEO of Phipps Reporting.