From serving her country to serving the courts 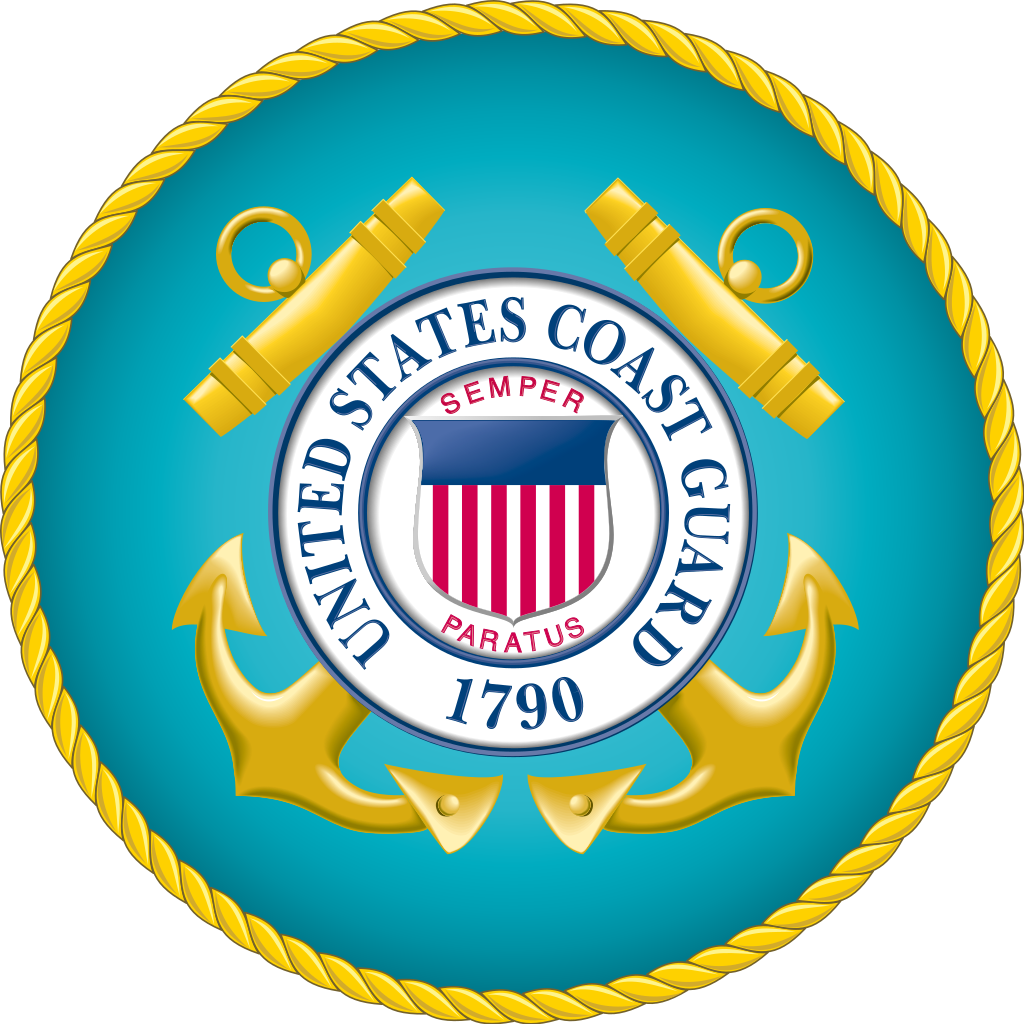 On a recent trip back from a Florida vacation with her husband, NCRA Secretary-Treasurer Cindy L. Isaacsen, RPR, an official court reporter from Shawnee, Kan., struck up a conversation with Savannah Evans, another passenger on the flight. Ironically, Evans was from Shawnee, Okla., where she worked in the jail system.

“I said I was a court reporter and she told me about working as a jailer. She told me some of her history,” Isaacsen said. “She told me she had been in the military and that she had a degree. So I asked her if she had ever thought about court reporting as a career because, as a jailer, she has seen us in court.”

Isaacsen went on to tell Evans about NCRA’s A to Z® Intro to Steno Machine Shorthand program and mentioned that there is a court reporting program in Oklahoma. She then gave Evans’ contact information to NCRA member Allie Hall, RDR, CRR, an official court reporter and court reporting instructor from Tulsa, Okla. The two were introduced, and as a result, Evans took the A to Z course and is planning to begin the court reporting program at Oklahoma State College at the Oklahoma City campus in January.

Isaacsen said she reached out to NCRA member Traci Mertens, RDR, CRR, CRC, an official court reporter and captioner from Alexandria, Va., to help find a machine for Evans to use for the A to Z course. “She is very excited about attending school and even said she planned to tell her stepdaughters about court reporting as a career choice,” said Isaacsen, who noted that a machine was located in Florida and shipped to Evans in Oklahoma, proving once more that the court reporting community is a “community of angels.”

Evans, who is 29 years old, said she was raised in Colorado until the age of 18, when she enlisted in the U.S. Coast Guard. During her more than seven years of serving, she moved around California before finally finishing her military career in Oregon. She said she just recently moved to Oklahoma to escape a violent relationship and noted that she has found peace there and is blessed to call it her home.

“It is funny because I work a lot in the courts. I was a court-appointed special advocate (CASA) for children for approximately five years, and I owned my own child advocacy business where I assisted custody evaluators as well as supervised high-risk parenting times,” Evans said. “Through all of this I had always seen the court reporter in the background, but it never dawned on me as a profession.”

Evans said she fell in love with what she read about the A to Z program, and the very next day signed up for it.

“I want to be an official court reporter, hopefully within the criminal realm,” said Evans, who is hopeful she can complete the court reporting program in one year. As for having a mentor, in addition to that “amazing lady” she sat next to on a flight home to Oklahoma, Evans said, “Honestly, every court reporter that I have come in contact with has become a mentor in one way or another! It seems like such a beautiful, tight-knit community!”

As for Isaacsen, she said that anyone who knows her knows she refers to herself as a walking promoter of court reporting. “I absolutely love what I do and couldn’t imagine any other job. And you never know when you might meet someone who is looking for ‘that’ job – the one that will make a difference in their livelihood,” she added.

To learn about careers in court reporting and captioning, visit NCRA DiscoverSteno. Find out more about the NCRA A to Z Intro to Shorthand Machine program here.