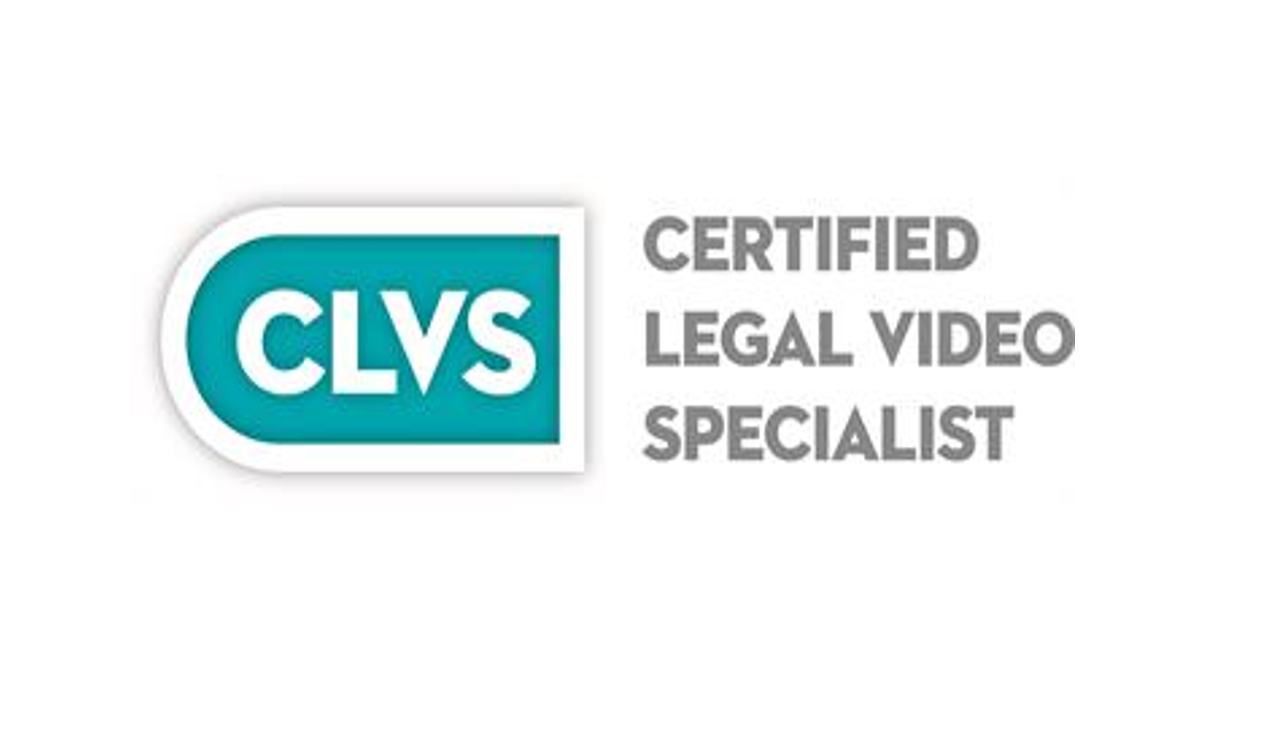 In July, members at the 2021 NCRA Conference & Expo in Las Vegas, Nev., voted on Amendment #7, which asked for greater membership privileges for those holding the NCRA Certified Legal Video Specialist (CLVS) credential. (CLVS members currently hold Associate membership, and the amendment would have offered them Registered membership.) While the amendment failed, the CLVS Council is preparing to propose a change in the Bylaws again this year regarding their membership status.

The reason Kreutz cites why full membership was not granted to CLVS members in 2021? Abstained votes. “There were too many who abstained from voting on this one issue.” Other amendments voted on had at least 200 more votes, and this year she says the Council will be dedicating additional work to educate and persuade the voting population to vote “yes” in support of the amendment. It will also work to address misinformation, of which the most common assumption is that CLVSs could replace court reporters. “CLVSs will not replace stenographic reporters. Ever!” Kreutz stated. “CLVSs have been partners with stenographers within NCRA for decades.”

The role of a CLVS member is to capture the visual and audio record in support of the stenographic record. Together they create a holistic picture of what takes place during proceedings. Full membership would afford CLVS members the opportunity to vote on who serves on the Board and to have a voice in the governance of the Association and in turn strengthen it.

The CLVS Council remains dedicated to ensuring that highly qualified legal videographers are complementary to, rather than competitive with, verbatim stenographic reporters. The Council invites you to join their effort to deliver membership equality by supporting their efforts at the 2022 NCRA Conference & Expo in Orlando, Fla., this July. You can also request to join the NCRA CLVS certified Facebook group here.

Delivering empowerment through full membership for the CLVS community will help to ensure that verbatim stenographic reporters are working with highly qualified legal videographers who are attendant to the reporters’ needs.

Published in NCRA & You, News and Videography