A grant in my name 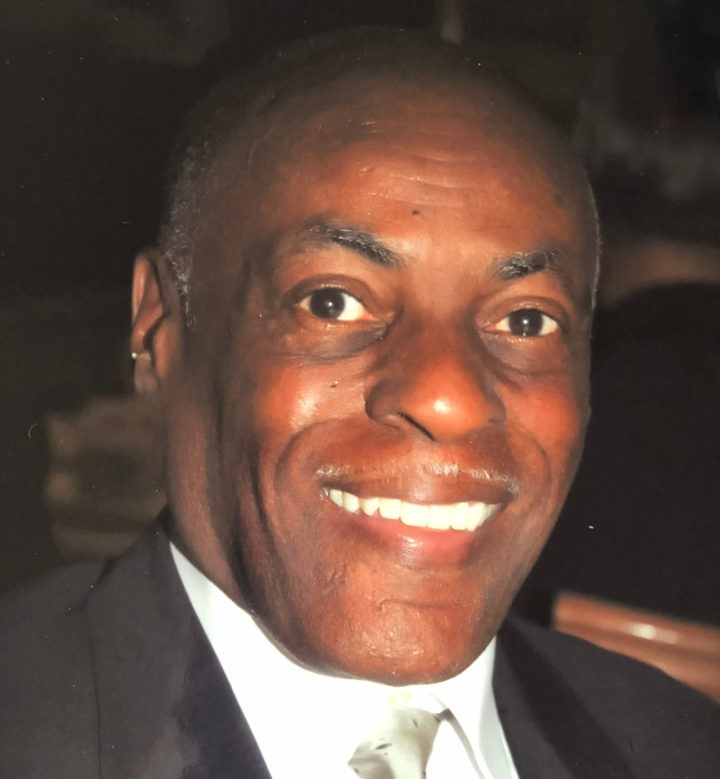 I was asked the question: “What does it mean to have a grant named in your honor?”

After having served as an official court reporter in the courtroom for more than 45 years, I felt that I was one of the most fortunate persons in the world to embrace the profession of court reporting, a career that I enjoyed tremendously. My becoming a court reporter introduced a world to me that I would have never known.

As an African American young man coming out of the south, there was never the slightest thought that this opportunity would ever happen. I didn’t even know what a court reporter was. Well, the rest of my life experiences as a court reporter are history.

Maybe being African American worked for me, but it was never an obstacle in my mind in seeking a position in the courtroom or as a freelancer. Others thought differently. I’ve always aspired to be the best that I could be. I’ve always been confident that I could achieve anything that I set out to do with the proper training and perseverance.

Professionally, I served every office in the California Court Reporters Association, from treasurer to president. I’ve served on various committees with NCRA and attended conferences, seminars, and leadership conferences. And finally, I ascended to the highest office of the National Court Reporters Association: President. I was the first African American to achieve that office, which was a milestone in itself. So how do I feel? Ecstatic.

This past August I was honored to have a grant proposed by the African American Reporters Group named the Carl Sauceda Grant that was voted on by the Trustees of NCRF. This new grant was announced at the 2021 NCRA Conference & Expo in Las Vegas during the Awards Luncheon. So how do I feel? Deeply honored.

Throughout my career, as I traveled the world on behalf of NCRA, a major part of my time was spent promoting the profession of court reporting. So this honor has taken me to a higher level as a person, colleague, and friend. I am most appreciative of such an honor. I’ve made it to the top of the ivory tower as a recognition for sharing, promoting, and loving a profession along with all of its rewards.

As far as Black History Month is concerned, in the beginning my family didn’t celebrate such a holiday because we were living it. We were always proud Black Americans. I attended segregated schools, and Black history was not part of our curriculum. But we had proud and smart Black teachers who were wonderful role models who had an interest in our futures and successes at heart. We were also made aware of who our Black ancestors, leaders, and heroes were. We celebrated them.

After the Civil Rights Movement and the Voting Rights Act became major issues in our society, it became extremely important that we pay tribute to all of the African American heroes who have impacted our lives.

To all Americans, let us all observe this important holiday and support its historic significance for the future of our country.

Carl Sauceda, FAPR, RMR (Ret), is a retired court reporter and served as NCRA President from 1999-2000. He can be reached at carsauceda@aol.com.

The NCRF Carl Sauceda Grant is a $1,000 grant awarded to an NCRA member who is a court reporter or captioner and who has shared his or her knowledge by either helping to build a mentoring network, assisting others to advance their skills, or providing a comparable learning activity. The deadline to apply or nominate a colleage is March 17. To learn more, visit this page or contact NCRF Manager Jill Parker Landsman at jlandsman@ncra.org.

Published in NCRF, News and People