The rise of QR code scams 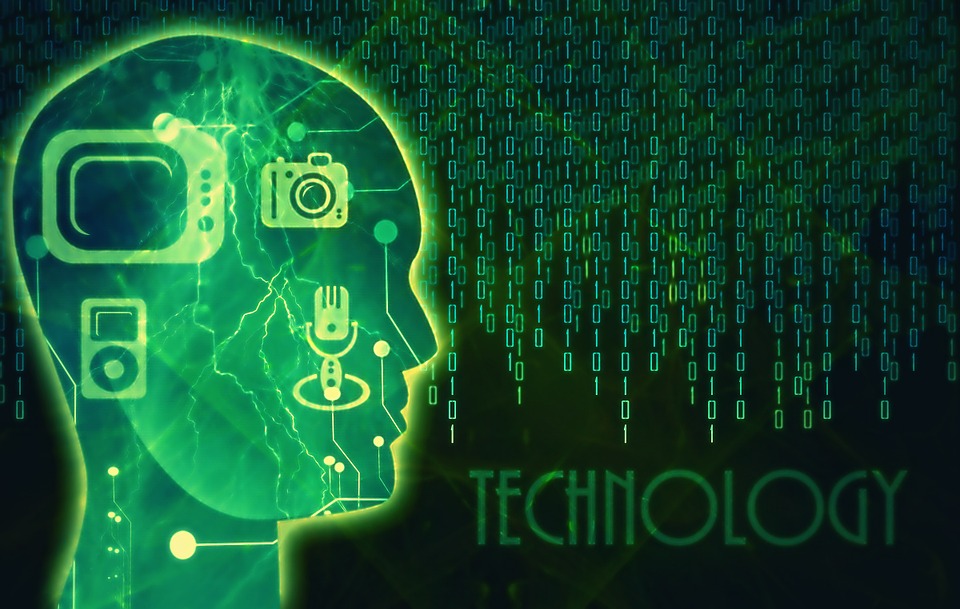 One of the most curious ads during last month’s Super Bowl did not feature Clydesdales selling beer, Alexa reading people’s minds, or woodland animals flipping out over Flamin’ Hot Cheetos. It was just a simple colorful QR code bouncing around the screen for 30 seconds. If you were one of the millions of people to get off the couch and scan the code with your phone, you would have been taken to a promotional page for Coinbase, a cryptocurrency exchange. It was an odd choice for the company given that just two weeks prior the FBI had issued a Public Service Announcement to raise awareness of cybercriminals using malicious QR codes to steal personal and financial information.

QR (quick response) codes were first invented in Japan in the 1990s to aid in manufacturing and have since become ubiquitous. They are square barcodes that can be scanned by smartphones to provide access to a website. A quick and easy way to convey information, they are now used for boarding passes, consumer product information, coupons, sporting and event tickets, and more. QR codes became especially popular during the COVID-19 pandemic as a way for restaurants to conveniently share their menus with customers in a contact-free manner. Because consumers are used to using them but do not necessarily understand them, they have become a new breeding ground for cybercriminals and hackers.

Earlier this year, both the Texas cities of San Antonio and Austin were targets of QR code sticker scams. Fake QR code stickers were placed on parking pay stations around the cities. The codes were found to lead to fraudulent websites. When people attempted to pay for their parking spaces through these websites, they actually were submitting their payment to a fraudulent vendor. This is precisely what the FBI warned about in its PSA: “Cybercriminals are tampering with QR codes to redirect victims to malicious sites that steal login and financial information.”

The trick with a bogus QR code is that it can be harder to spot than another type of phishing attack. A traditional phishing attack will be set up to look like a legitimate website or email. “It’s much the same with a QR code,” warns McAfee, a popular computer security company, on its blog about QR code scams, “yet here’s are [sic] a couple of big differences:

How to protect yourself

Cybercriminals may prefer QR codes because they are often missed by security software, but there are several steps that you can take to protect yourself.

Find the complete list of tips from the FBI and information on how to report fraudulent activity here.