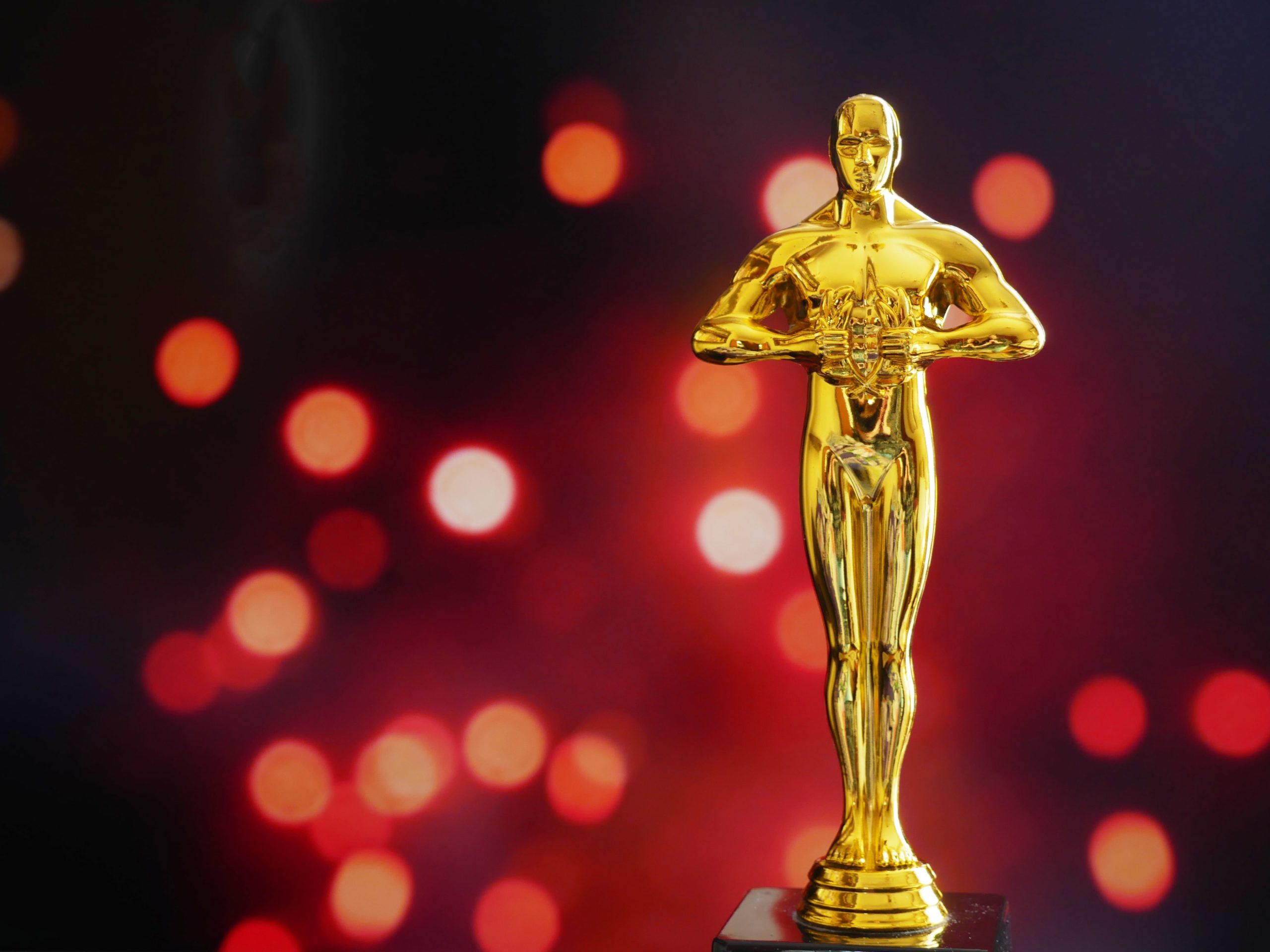 On Sunday evening Troy Kotsur won an Academy Award for acting in the film CODA. Kotsur is the first man who is Deaf and only the second actor or actress who is Deaf to win an Oscar since Marlee Matlin won more than three decades ago.

Kotsur and Matlin were co-stars in CODA, which also won awards for Best Picture and Best Adapted Screenplay at Sunday night’s ceremony.

After accepting his award, Kotsur thanked the Deaf theater community, saying: “I want to thank all the wonderful Deaf theater stages where I was allowed and given the opportunity to develop my craft as an actor.”

NCRA member Thomas S. Herman, a captioner from Miami, Fla., pointed out the historic significance of last night’s award ceremony as a great opportunity to highlight “our connection to the Deaf [and hard-of-hearing] community that some NCRA members work for.”

Captioning company VITAC was also on hand to caption the awards, marking only the second time in its history the ceremony featured live captions.

Be sure to consider attending NCRA’s Advocating for the Deaf and Hard of Hearing webinar scheduled for April 6 at 12 p.m. Eastern. This session will focus on Deaf Rights, advocating for Deaf individuals, and accessibility, including techniques such as closed captioning.