In case you are the person who needs to hear this 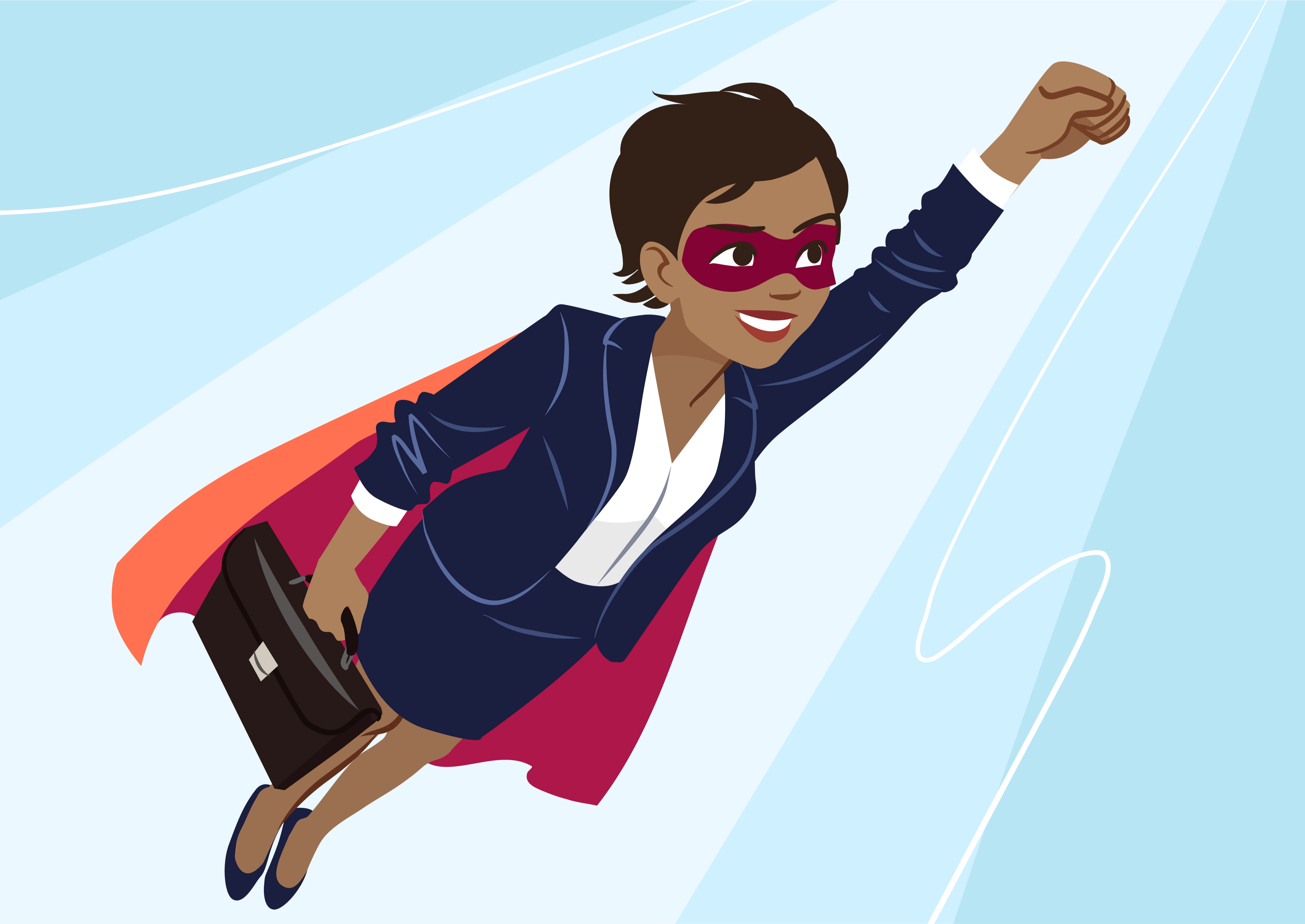 A recent thread on the “Encouraging Court Reporting Students” Facebook group discussed the importance of being a part of your association. In that thread Sabrina Lewis, RDR, CRR, laid out the case for being a member of your national Association, earning national certifications and maintaining them, and attending Conferences. If you need to hear the case, here’s your chance.

Fifteen years ago I met a young reporter at a state conference. “Sylvia” had a nice camera and was weaving her way through the crowd taking photos. A group of us sat together at lunch, and Sylvia joined us. We casually chatted about business. During the conversation we learned that Sylvia had made over $70,000 that year, which was an amazing feat for a first-year reporter.

As the years passed, I became better acquainted with Sylvia and observed that she was a talented and diligent reporter. In the JCR, I saw that she had achieved her RPR. Later I noted she had passed the RMR and later still the CRR.

Whenever we have an opening in the federal court I work in, I go to the NCRA website, and, using the NCRA PROLink (formerly the NCRA Sourcebook), I search for reporters in my state who meet the requirements for federal officialship. Sylvia is one of the reporters I call. Every time Sylvia has graciously thanked me and told me that she is not ready for a federal officialship yet; she really enjoys freelancing.

At the end of 2021 the court had an opening. The salary range was $80,000 to $92,000 depending on certifications. A reporter with Sylvia’s certs would qualify for the $92,000 starting salary. This does not include transcripts, which pay extra.

This time when I called Sylvia, she laughed. In 2020, the year of COVID, Sylvia had grossed twice the salary of the federal officialship. In 2021 she expected to triple it. And this time Sylvia offered me a job.

Looking back and analyzing what made Sylvia different from the dozens of new reporters I’ve known, I realize that Sylvia was fearless. And she was good. But one can be good and fearless and still get nowhere.

Having good contacts always helps. Sylvia made a positive impression on me all those years ago, and I never forgot her. Do you think I am the only person Sylvia impressed? Of course not. Much of business comes from referrals and word of mouth. Who you know does matter.

Association dues can get expensive. I have been in the situation where I thought: “I can’t afford to belong to the Association this year.” But how can one afford not to belong? One referral will more than cover your tax-deductible dues.

Do not underestimate the value of belonging to your local and national associations. Attend conferences. Network, network, network. Get certified and maintain your certifications. Perfect your craft. When an opportunity arises, you will be more than ready to meet it.

Sabrina Lewis, RDR, CRR, is a freelance court reporter based in Birmingham, Ala. She can be reached at csr1917@hotmail.com.

“Encouraging Court Reporting Students” is a private Facebook group not owned by NCRA, and the text of the message is reprinted here with permission of the author.

Published in Career and News