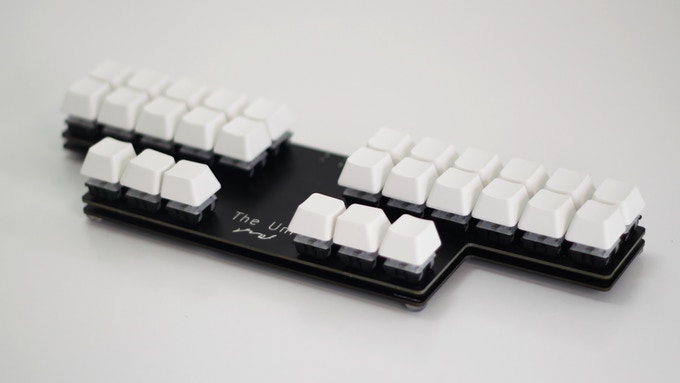 One of the challenges we face as a profession is the perception that we’re “old-fashioned.” We’ve all seen the TV shows with a steno writer in the corner, using a manual machine with paper flowing everywhere. We’ve seen the marketing materials from digital firms describing their technology as “new and improved.” We’ve successfully worked on changing that perception in the legal field.

But what about the general public? Is there a way to raise awareness of steno beyond court reporting and captioning?

A few weeks ago I spent some time with Dineen Squillante, RPR, and Mirabai Knight, the founder of the Open Steno Project. Knight believes that stenography has many uses outside of court reporting and wanted to break down the barriers to entry that make it cost-prohibitive for many people to get involved. As she pointed out, if the only way to learn to cook was to go to an expensive French culinary school, no one would ever learn basic cooking skills.

To get steno out to the world as a technology and tool to enter text, Knight founded the Open Steno Project in 2010, which has grown into a group of hobbyists and professional stenographers. The foundation of Open Steno is Plover, an open-source steno software that includes a built-in dictionary. It runs on all platforms. There are games, textbooks, and other training available through the Open Steno community. And it’s all free!

Once Plover is downloaded and installed, a keyboard needs to be connected. A traditional steno machine isn’t necessary. One option is an N-Key Rollover (NKRO) QWERTY keyboard, which allows multiple keys to be pressed at once and can be purchased for as little as $15 online. There are key toppers that can be placed on top of the relevant standard QWERTY keys. Or there are hobbyist keyboards that can be purchased for around $100. Knight explains: “Trying to steno on a QWERTY keyboard can be awkward, and most people wind up buying a hobbyist machine once they’ve gotten past the basics, but it’s a great way of trying steno out without spending much money.” One of the Open Steno Project community members put together a spreadsheet of different hobbyist machines. You’ll find several options here.

As professionals, of course the first thing we think of is how these tools could be used for students and recruitment. Imagine not having to find expensive steno machines and then ship them all over the country for NCRA A to Z® Intro to Steno Machine Shorthand program participants! Here’s a portable and inexpensive way to introduce people to steno. As Squillante put it, “A flashbulb went off!” She wanted to bring our communities together and arranged an online Zoom meetup for professionals and hobbyists.

What did we find out? The Open Steno community is diverse, collaborative, and welcoming, but as Knight says, “It’s very, very different. Currently there are a lot of autodidacts in the Open Steno community: People who enjoy teaching themselves foreign languages for fun, or who like learning new skills like building mechanical keyboards or new musical instruments, or how to make video games.” Many professionals are familiar with Stanley Sakai, who taught himself steno, became a professional captioner, and then transferred his skills into software engineering.

Of course, the big question from us was what percentage of the Open Steno community goes on to become court reporters or captioners? The short answer is, a negligible one! An informal survey of the participants in our online meetup showed that only six of them intended to continue studying stenography to a professional level. The vast majority of them use it for writing prose or transcription into other programs, such as Word. Since Plover works with Streamtext, there are several people who use it for captioning. Stenography is also gaining traction among programmers and gamers. And it can provide a solution for nonverbal individuals using text-to-speech engines.

Perhaps it’s time to expand our view of how we promote stenography. Open Steno is a way to get steno into the public consciousness as a powerful technology that anyone can use for any number of purposes. Even if a student “fails” court reporting school, they will still have a valuable skill in terms of doing other types of work more efficiently and with lower rates of repetitive strain injuries.

A wide amateur steno user base can be a solid foundation to build upon to increase professional numbers. The Open Steno Project provides a low-cost and no-pressure way to learn, while boosting steno’s image as technologically advanced and versatile. It’s a good skill for anyone to learn coming into the workforce. Plover has been downloaded 89,000 times, and there is an active online chat community (the Plover Discord) with more than 5,000 members. If you know someone who is interested in learning more about steno, they can get all the information and links at http://www.openstenoproject.org/.

Published in Business, Career and News