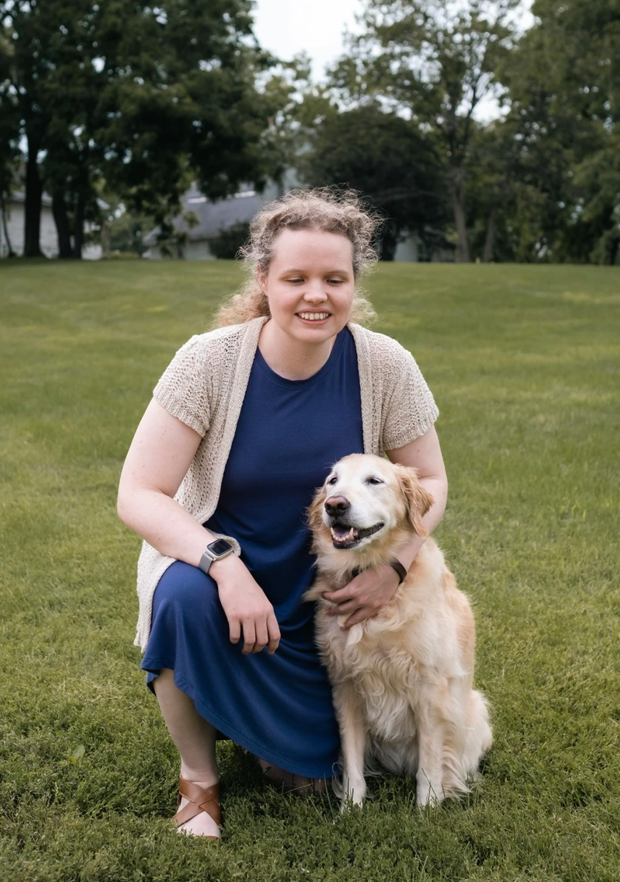 Kayde Dawn Rieken, of Minneapolis, Minn., was announced as the recipient of a $300 Amazon gift card from NCRA for renewing her 2023 membership early in the month of September. Having first joined NCRA as a student in 2014, Ms. Rieken said that networking with fellow members as well as attending Conferences has been wonderful.

“When I was going through school and feeling discouraged, I was given the opportunity to attend an NCRA Conference & Expo, which was an enormous help.” said Rieken.

When asked if she usually renews her NCRA membership early, Rieken said that this is the first year she’s done so, but that it definitely paid off. “I think that people generally have more respect for me as a reporter because of my [NCRA] membership.”

Kayde says she is currently pursuing NCRA’s Registered Professional Reporter (RPR) certification and has only one leg remaining. She plans to accomplish this within the year.

Members are encouraged to renew their membership online. All NCRA members who renew before the end of October will be entered to win a $200 Amazon gift card or a $100 gift card donated by Pengad. Members will also receive a graphic to proudly display on social media or as an email banner to let others know they have renewed early.

To invite colleagues to join NCRA, send them to NCRA’s membership site, where during the month of October they can receive 15 months of membership for the price of 12.