Longtime NCRA member is the winner of November renewal drawing 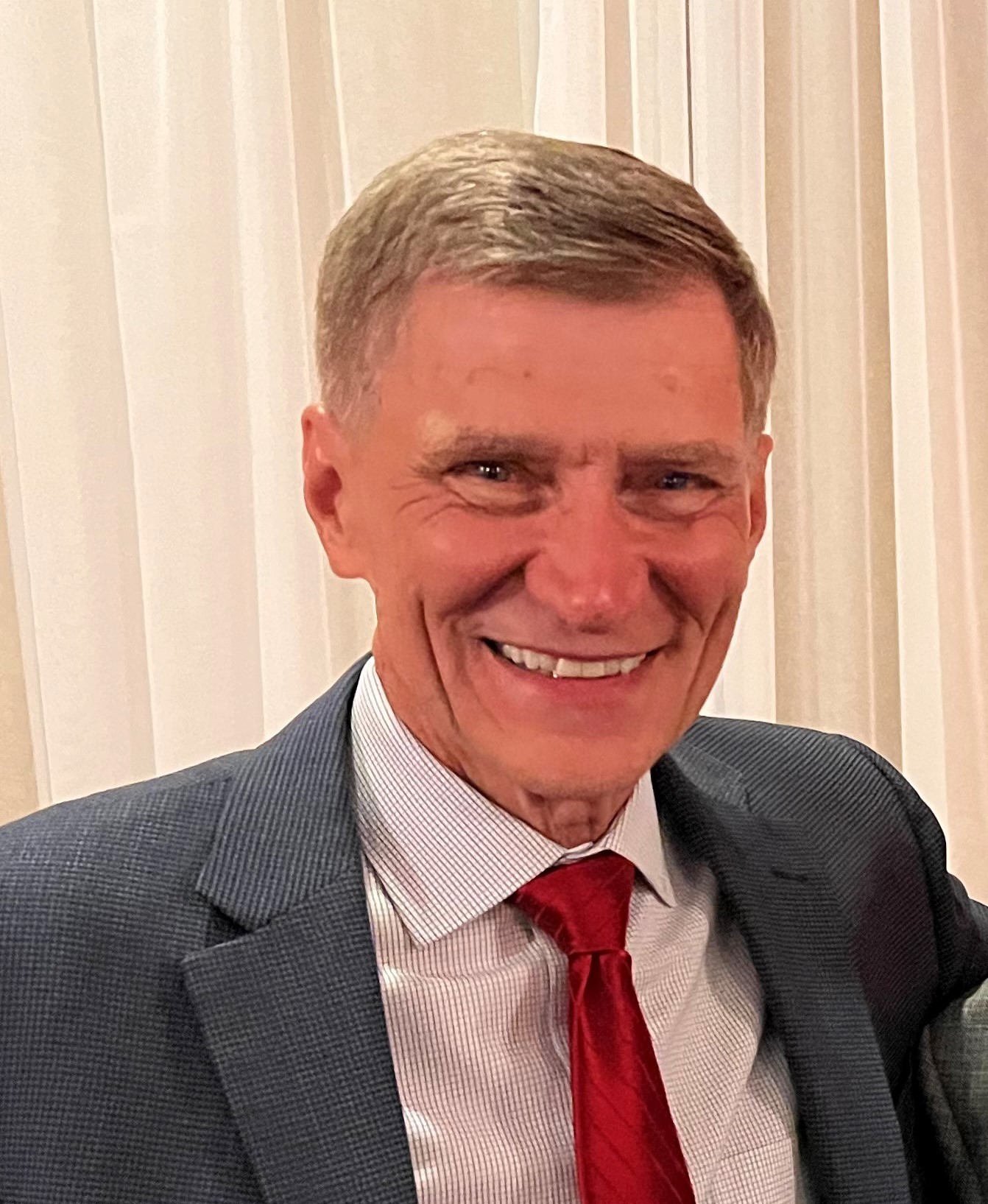 John Schindhelm, RMR, CRR, an official in New Berlin, Wis., is the winner of a drawing for members who renewed their NCRA membership in the month of November. Schindhelm, who has been an NCRA member since 1977, has won a $100 Amazon gift card.

Schindhelm said he first became interested in the career in 1973 when he saw an ad on TV from a local court reporting college. He thought court reporting might be a way for him to combine his two interests of journalism and law. It was. “Years later,” he says, “when CAT systems were introduced, I discovered that another interest of mine was technology. NCRA was very instrumental in my transition to CAT.”

When asked what NCRA membership means to him, Schindhelm replied, “NCRA has always been a large part of my development as a court reporting professional, both as a freelance reporter, firm owner, and as an official reporter for the U.S. District Courts. I am proud to have achieved many of NCRA’s certifications which have led to excellent job opportunities. NCRA continues to provide important and valuable professional guidance, education, training, and networking opportunities,” he added.

If you have not already, now is the perfect time to renew your membership. You can also give the gift of membership to colleagues who are not yet members of NCRA.