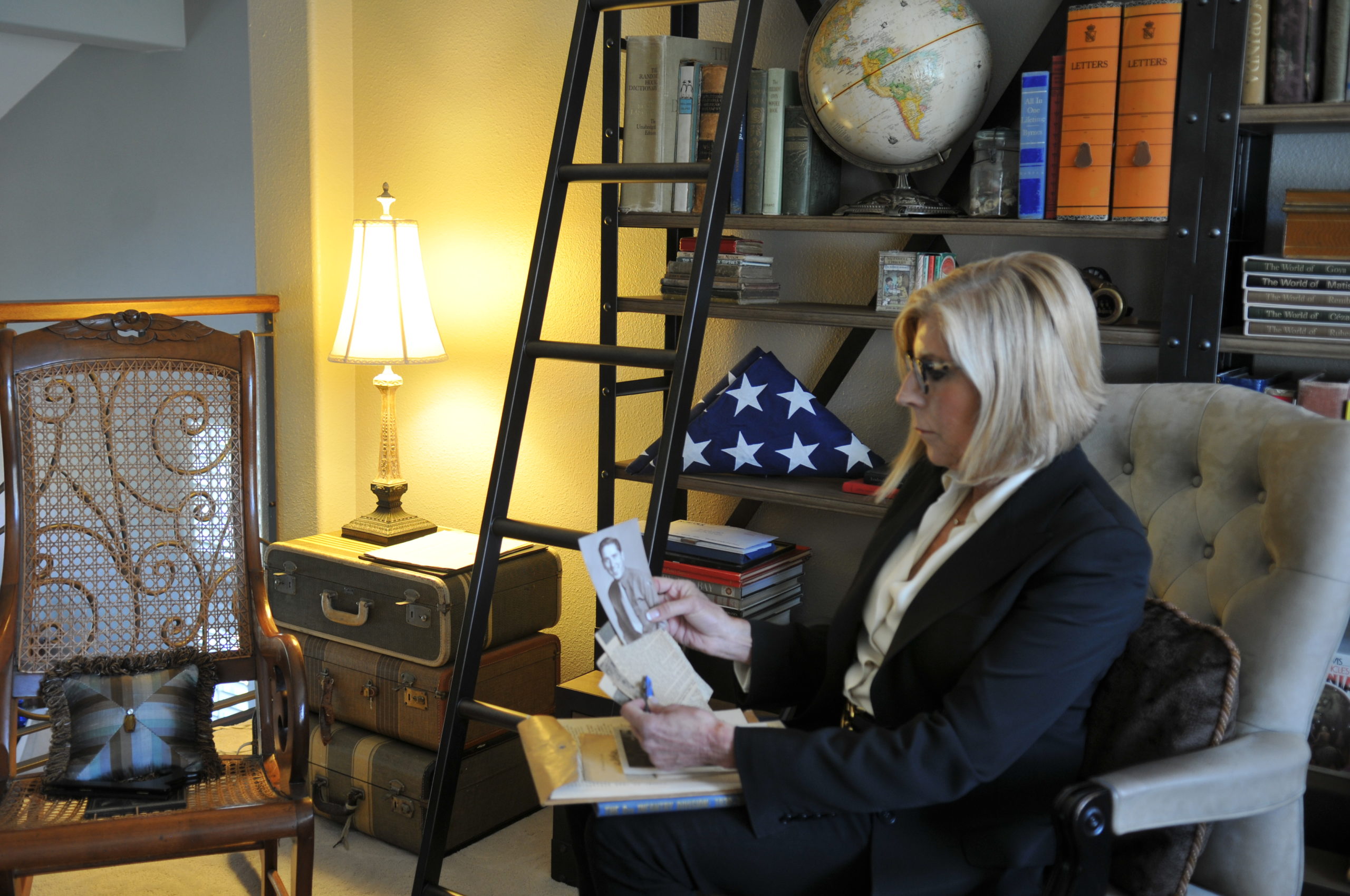 NCRF Chair Early Langley with photo of her uncle, a U.S. veteran who received the Purple Heart

National Court Reporters Foundation Chair Early Langley, RMR, a freelance court reporter from Danville, Calif., knows firsthand about the great sacrifice of veterans who earn the esteemed Purple Heart Award. She wrote an oral history to capture the story of her father’s twin brother, Pvt. First Class Earl K. Zimpfer, who gave all while serving in World War II at age 24. Zimpfer was posthumously granted the Purple Heart Award for his family to cherish and honor his memory. The Purple Heart Award is given to a member of the U.S. Armed Forces in recognition of their bravery and loyalty to their country.

To further honor the memory of her uncle in a way that benefits members of the NCRF and NCRA court reporter, captioner, and legal videographer community, Langley created a special fundraiser. To make a tax-deductible contribution to this campaign, you can donate here.

#CRCW2023, taking place Feb. 4-11, is just around the corner, and the NCRA Student/Teacher Committee is once again planning to celebrate by offering live events just for students. ➡️ bit.ly/3R2gret ... See MoreSee Less