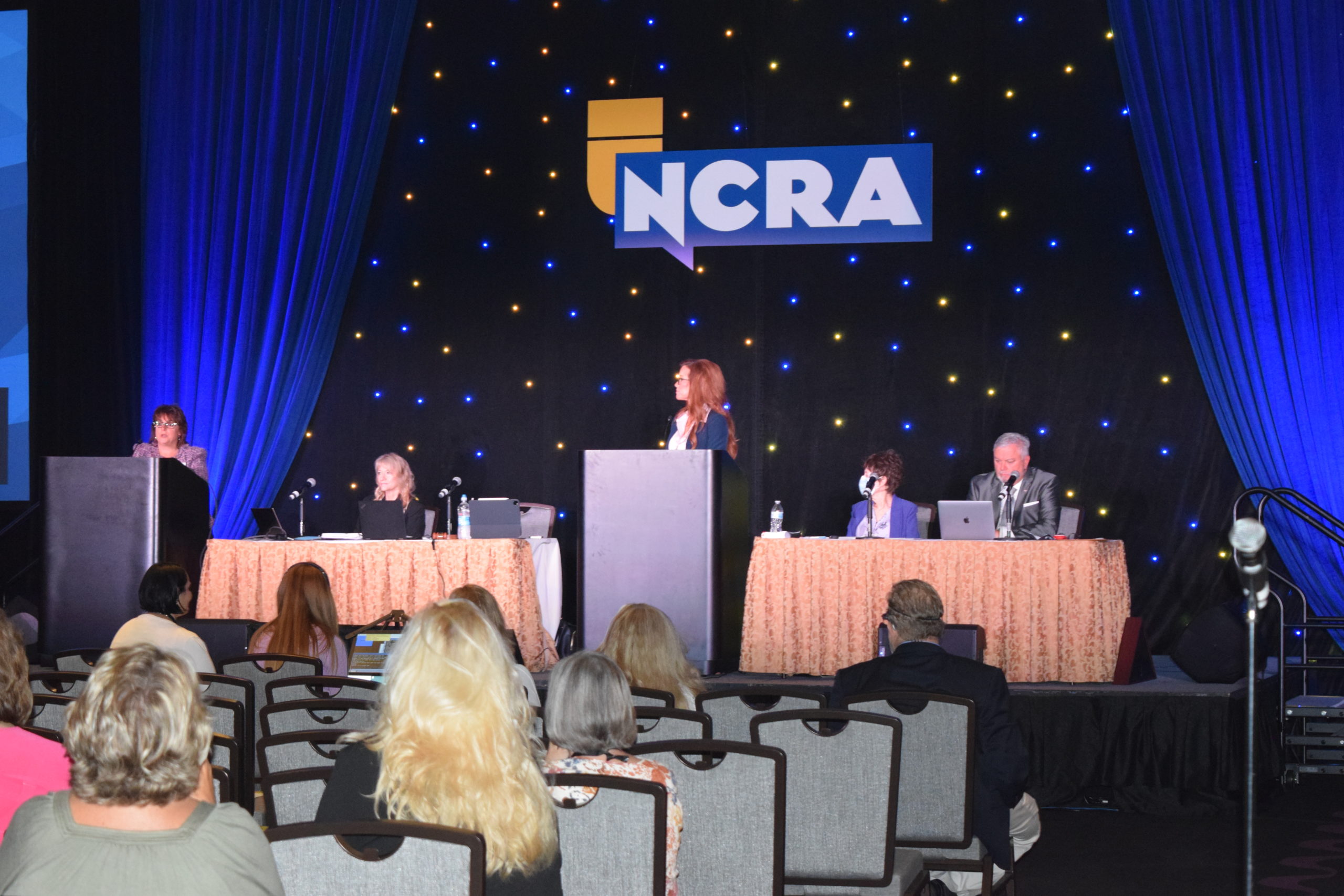 The NCRA Annual Business Meeting was held on July 29 during the 2021 NCRA Conference & Expo at Planet Hollywood Resort & Casino in Las Vegas, Nev.