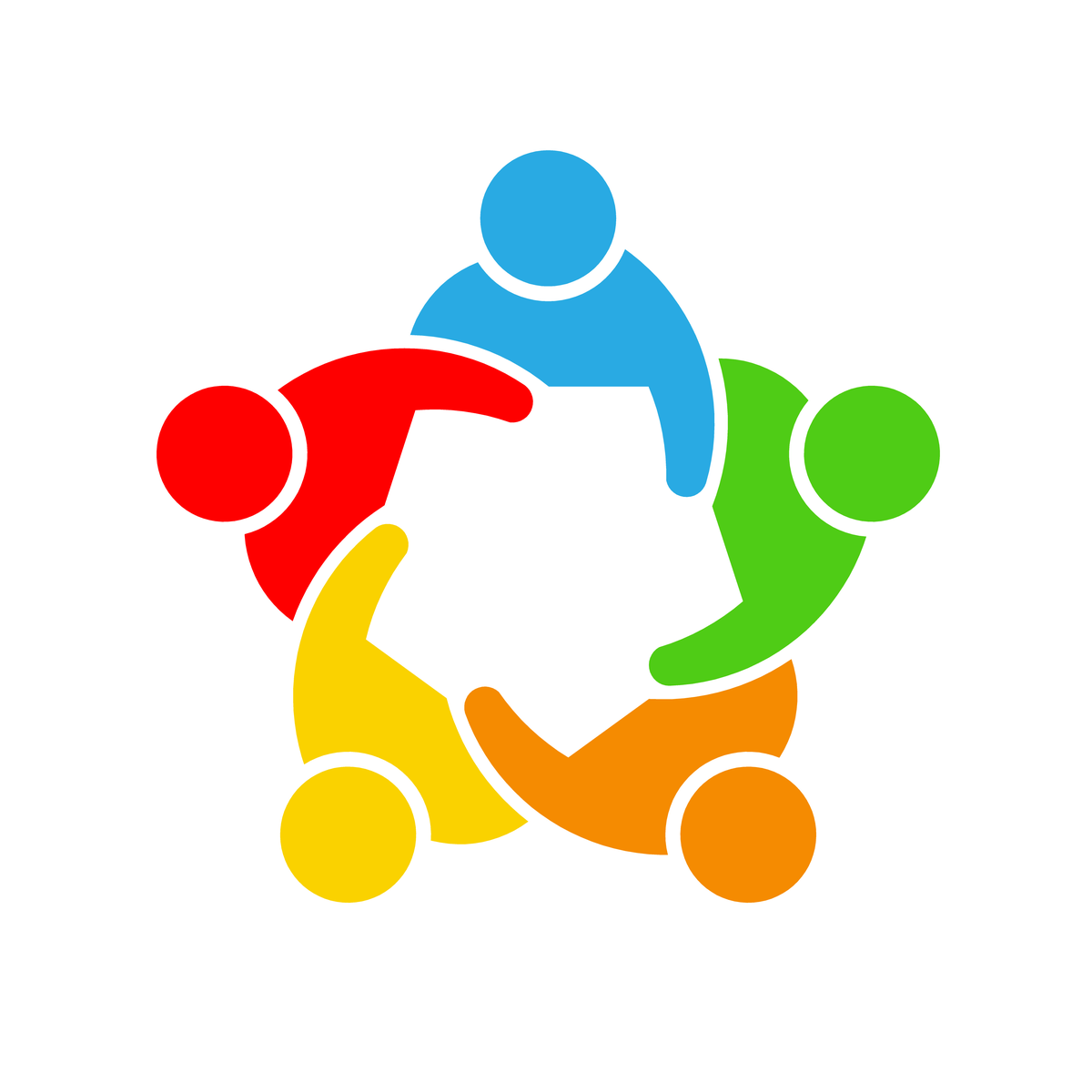 How it works
When critical legislation that affects our professions arises, either in state legislatures across the country or in Congress, NCRA Government Relations will create an advocacy campaign in the Advocacy Action Center that will discuss the legislative concern, will note NCRA’s position on the issue, and will direct NCRA members and affiliated state associations to take specific action on the bill. Now, when NCRA Government Relations wants our members to take specific action on a piece of legislation, we can use the Advocacy Action Center to send action alert emails to NCRA’s member database. Action alert emails may direct NCRA members to make calls to targeted members of a state legislature, send letters to targeted members of Congress or members of Congressional Committees, or disseminate information to inform court reporters and captioners about an important bill within their state. Through the use of the Advocacy Action Center, our members will be able to engage in grassroots advocacy, participate in our political system, and directly influence policy!

Proof of success
In April 2022, NCRA Government Relations had the opportunity to test the Advocacy Action Center by sending action alert emails to NCRA members and nonmembers in Illinois. The emails urged folks to call and voice their opposition to elected members of the Illinois Senate about Amendment 001 to Illinois Senate Bill 1105, which attempted to repeal the Illinois CSR Act and implement electronic and digital recording within the state. Within hours of launching the campaign and sending action alert emails, members of NCRA, members of the Illinois Court Reporters Association, and court reporters across the state of Illinois flooded state Senate offices with calls and emails. Due to this tremendous grassroots effort, the Illinois Senate Judiciary pulled the bill in less than five hours. This campaign was evidence of the power of grassroots advocacy – that when we come together, we can effect immediate change! You can read more about this incredible effort here.

Today, NCRA introduced its “Take Action: Support Funding for the Training of New Captioners!” federal grassroots advocacy campaign. The campaign raises awareness about H.R.4652, the Training for Realtime Writers Act of 2021 and how the bill will establish a competitive grant program that allows accredited court reporting and captioning programs to apply for funding if enacted into law. Furthermore, if the legislation passes, it will appropriate $10 million annually for five years (for a total of $50 million), with individual institutions eligible to receive up to $1.5 million for the recruitment and training of new captioners.

NCRA Government Relations has launched this campaign because we want you to join us in our lobbying effort to garner cosponsors and see this bill through to the finish line! The more support our bill has and the more cosponsors that we gain, the more likely we see swift passage! Visit our NCRA Advocacy Action Center and send our cosponsor letter to your elected representative now! For more information, please contact NCRA Director of Government Relations Jocelynn Moore at jmoore@ncra.org.