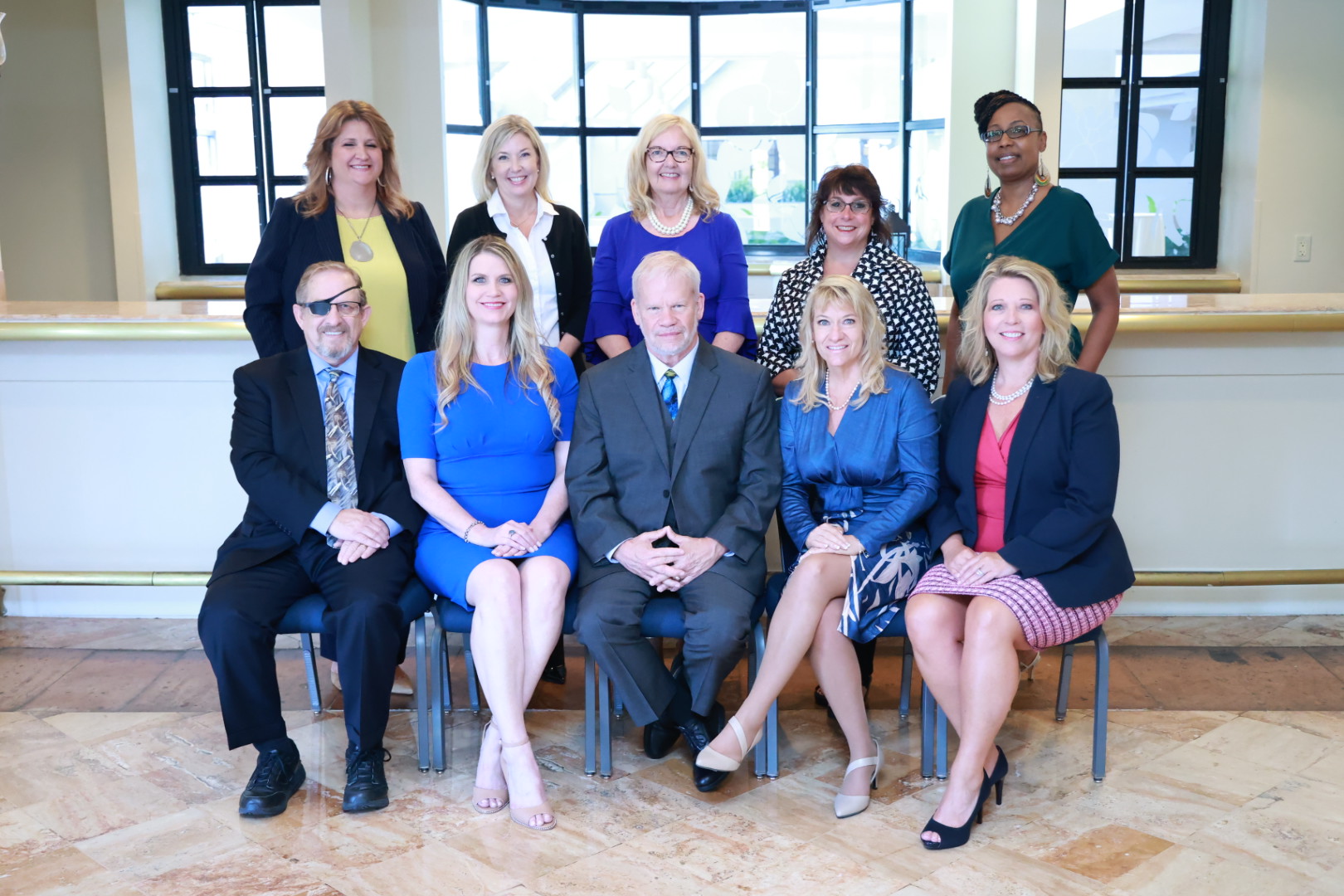 NCRA’s 2022-23 officers and Board of Directors were installed during the premier session held July 22 at the Association’s 2022 Conference & Expo.

Published in Events, NCRA & You and News