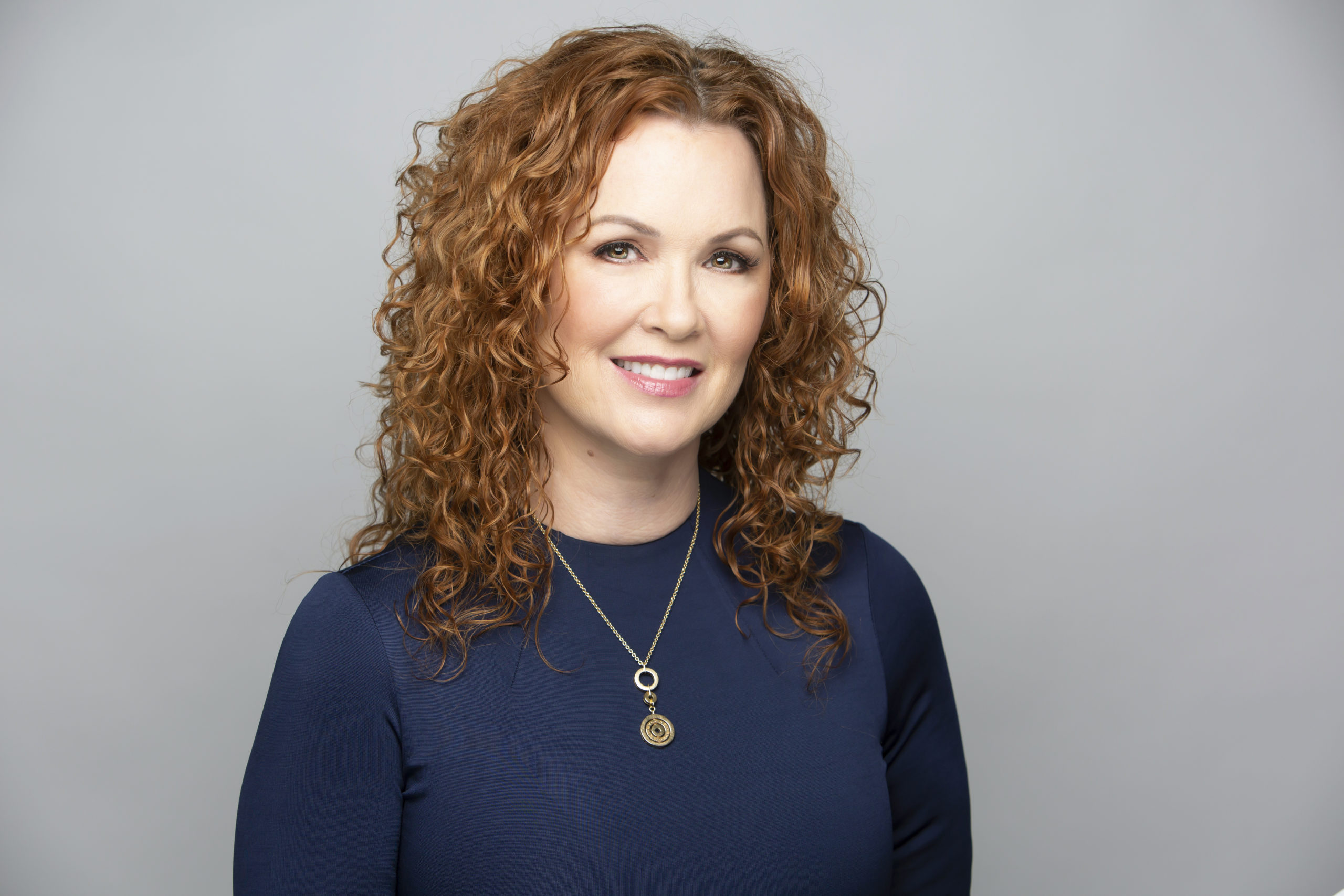 NCRA’s Nominating Committee announced the following nominees to fill the open seats on the NCRA Board of Directors for the 2020-2021 year. The slate includes nominations for President-Elect, Vice President, Secretary-Treasurer, and two Director seats for three-year terms.

Christine Phipps is a court reporter with 27 years of experience. She owns Phipps Reporting, Inc., headquartered in West Palm Beach, Fla. She holds the national professional certification of Registered Professional Reporter (RPR) and the Realtime Systems Administrator certificate. She is also a licensed court reporter in New Jersey and Tennessee and is an Eclipse software trainer.

At the national level, Phipps has co-chaired NCRA’s Technology Committee and Freelance Community of Interest Committee and served on the Association’s Strategic Alliance Task Force, its Education Content and Vendor Task Force committees. Phipps participated in the rewrite of NCRA’s Deposition Handbook, is a frequent contributor to the JCR, and a speaker at conventions. She has also served as a Director for NCRA and as Vice President and President-Elect.

She is the recipient of a number of business awards, including Woman of Outstanding Leadership by the International Women’s Leadership Association and Most Enterprising Women of the Year by Enterprising Women magazine. In 2016, she earned the Individual Member Award for the inaugural JCR Awards, and in 2017 she was named South Florida District Small Business Woman-Owned Person of the Year. Her firm was included in Inc. magazine’s Fastest Growing Companies in America every year since 2014, achieving Honor Roll status in 2018 for being on the list for five consecutive years.

Debra A. Dibble is a 30-year court reporter veteran who began her career working in the judicial arena in Salt Lake City, Utah, and Memphis, Tenn. She holds the nationally recognized professional credentials of Registered Diplomate Reporter (RDR), Certified Realtime Reporter (CRR), and Certified Realtime Captioner (CRC), and she has qualified in the National Speed and National Realtime competitions multiple times. She also holds the Realtime Systems Administrator Certification and has provided broadcast captioning and CART services for more than a decade.

At the state level, Dibble served on the Utah Court Reporters Board of Directors for 10 years, serving as the president for two years, and receiving the organization’s Distinguished Service Award in 2010.

At the national level, Dibble has served as an NCRA Chief Examiner, as a delegate to the National Committee of State Associations from 2008 to 2012, and on numerous NCRA committees. Dibble has served on the NCRA’s Board of Directors for eight years, including a three-year term as Secretary- Treasurer. She has also served as a presenter at the national and state levels.

In addition to earning her Utah CSR, she is also certified in California, Nevada, and Texas and has been a grand jury reporter in Arkansas, Mississippi, and Tennessee.

Dibble also served as the Secretary-Treasurer of the National Court Reporters Foundation (NCRF) for three years. For the past year plus, she has been leading the team dedicated to turning the vision of a new professionals training program sponsored by the Foundation, now known as NCRF Career Launcher, into a reality.

Meredith A. Bonn, a graduate of Alfred State College, Alfred, N.Y., has been a court reporter since 1990. She was named official senior court reporter in 2007 for the Seventh Judicial District in the New York State court system where she is assigned to the Rochester courthouse. From 2000 to 2007, she served as an official court reporter assigned to City and Family Court. She worked as a freelance court reporter from 1990

She is a current member of NYSCRA and served as a member of its Board for six years. She is a current member of the StenoCAT Users Group. Bonn is also actively involved with promoting the court reporting profession to students and to the general public. She is a frequent presenter for the Careers in the Courthouse program and a mentor to several students. Bonn is also the creator and presenter of the Power of the Positive Attitude presentation and the coordinator of the NCRA A to Z® Intro  to Steno Machine Shorthand program in the Western New York area.

On the national level, Bonn has served for three years as a Director and serves on

the Finance, Policies & Procedures, and the NCRA A to Z committees.

Kristin M. Anderson is an official court reporter for Bexar County Civil District Court. She holds the nationally recognized professional certification of Registered Professional Reporter (RPR). With more than 20 years of experience, she has worked both as a freelance reporter in Kansas and Missouri and as an official court reporter for Illinois and Kansas.

Anderson worked for the U.S. District Court Western District of Texas from 2013 through 2017 and has her Federal Certified Realtime Reporter (FCRR) designation with the United States Court Reporters Association (USCRA).

At the national level, Anderson is a past chair of the National Committee of State

Associations and served on that committee in various capacities from 2006 through 2014. She also served on the Veterans Liaison Committee of NCRA’s New Professionals Committee, the Membership and Telemarketing Committee, and the Steno Opportunities in the Courts Task Force.

Jason T. Meadors began his career in court reporting while serving in the U.S. Marine Corps from 1975-1978. He has worked as a freelance court reporter and an official reporter and has owned his own firm since 1989. Meadors holds the nationally recognized professional certifications of Registered Professional Reporter (RPR), Certified Realtime Reporter (CRR), and Certified Realtime Captioner (CRC). He is also a Fellow of the Academy of Professional Reporters (FAPR).

At the national level, Meadors has served on numerous NCRA committees, as well as on the Board of Directors and as Secretary-Treasurer. He is also a contributor to the JCR magazine and has presented seminars at the national and state levels.

His volunteer service has included numerous positions with the leadership of the Colorado Court Reporters Association, including as president. He also served on numerous committees as a member and or chair. In 2000, Meadors was awarded the association’s Distinguished Service Award. He also was the recipient of its 1996, 2001, and 2008 Presidential Appreciation Award.

He and his wife, Sherri, have been married for 46 years. They have three children and six grandchildren. Meadors is also an avid writer and photographer.

Penniston has served as president, vice president, and secretary of the Iowa Court Reporters Association. She has volunteered multiple times to assist with the annual National Court Reporters Foundation phone-a-thon fundraising campaign and the Veterans History Project.

At the national level, Penniston has served on numerous NCRA committees and enjoys leading the NCRA A to Z® Intro to Steno Machine Shorthand sessions. She has served as a member of the NCRA Board of Directors since 2018.

Published in Member Profiles, NCRA & You, News and People