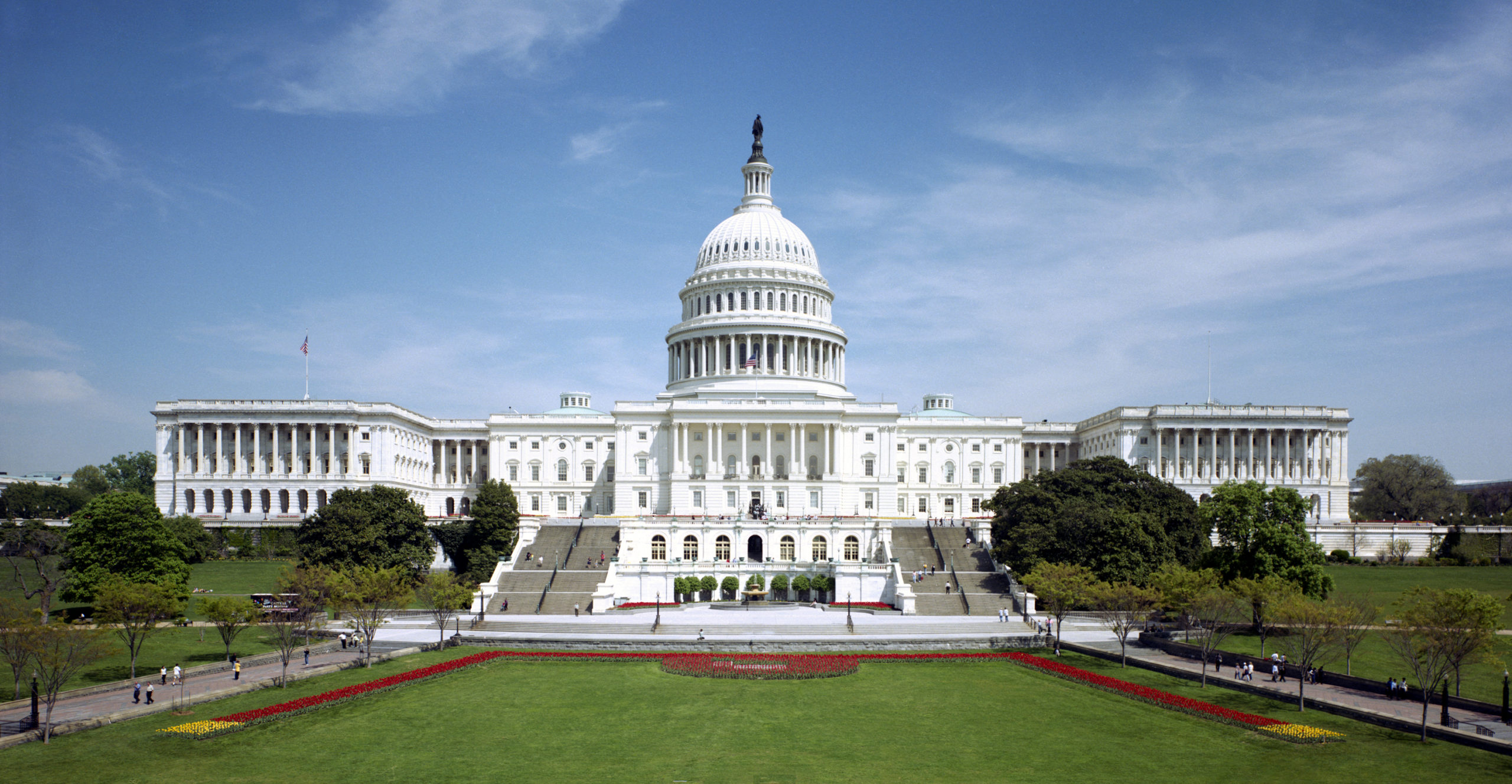 *Disclaimer: Please note that this nonpartisan election analysis accurately reflects the circumstances at the time of publication and may be subject to change as votes continue to be counted. NCRA is a nonpartisan organization that supports elected officials, regardless of their political affiliation, who help the court reporting, captioning, legal videography, and scopist professions.

On Tuesday, November 8, 2022, American voters across the country turned out to vote in local, state, and federal elections. These elections included all 435 seats in the House of Representatives, 35 of 100 seats in the U.S. Senate, and 36 of 50 governorships in the states. NCRA Government Relations is optimistic as it relates to our legislative agenda for the 118th Congress. Many of our Congressional allies have been reelected to Congress, as well as some newcomers who we believe will be supportive of legislation that benefits NCRA members.

The U.S. Senate
In the 2022 midterm election, Democrats maintained a majority in the Senate after winning three key elections in Pennsylvania, Arizona, and Nevada. It was in Nevada’s race where that majority was maintained — the incumbent was reelected with less than one percent of the vote.

There is only one Senate race that is yet to be determined: Georgia. Georgia state law requires that a candidate must have over 50 percent of the vote to be declared the winner. If 50 percent is not achieved, then a second round of voting, which is referred to as a “runoff election,” will be scheduled between the two top vote-getters four weeks after the November election. This year’s Georgia runoff election is scheduled for December 6.

The Impact of the Results on the Court Reporting, Captioning, Legal Videography, and Scopist Professions
NCRA Government Relations is optimistic as it relates to our legislative agenda for the 118th Congress. We are pleased to note that many of our Congressional allies have been reelected to Congress, including some newcomers such as incoming Rep. Robert Garcia from California. Additionally, NCRA Government Relations is also pleased to announce that many of our supporters on the educational front were reelected to Congress, including Rep. Brett Guthrie (Ky.), Rep. Bobby Scott (Va.), who serves as Chairman on the House Committee on Education and Labor, and Rep. Virginia Foxx (N.C.), who serves as Ranking Member on the House Committee on Education and Labor.

Next Steps
As we have seen with the very close results in both the Senate and the House of Representatives this election, it cannot be denied that the American people have the direct ability to influence change. The ability to effect change does not stop with voting — it also extends to grassroots advocacy. Through the help of NCRA Government Relations and through the power of grassroots advocacy, you have the immediate ability to advocate for your professions and effect change in your state legislatures and in Congress. As NCRA members and grassroots activists, my hope is that you will continue to remain involved and engaged in protecting the court reporting, captioning, legal videography, and scopist professions.

One way you can be more engaged is by attending the 2023 NCRA Leadership & Legislative Boot Camp, which will be held in person in Alexandria, Va., Feb. 26-28, 2023. The NCRA Leadership & Legislative Boot Camp is legislative training that will provide you with a cursory outlook on Congressional politics and will prepare you to become an effective grassroots advocate, whether at the local, state, or federal level. Attendees will have the opportunity to:

If you have any questions about the 2023 NCRA Leadership & Legislative Boot Camp or NCRA PAC, please contact me at jmoore@ncra.org.

Thank you to those of you who participated in the 2022 midterm elections and who remain active in advocating for our chosen profession. We look forward to our continued advocacy efforts on behalf of NCRA members in the upcoming legislative session.

Jocelynn Moore, J.D., is NCRA’s Director of Government Relations. She can be reached at jmoore@ncra.org.