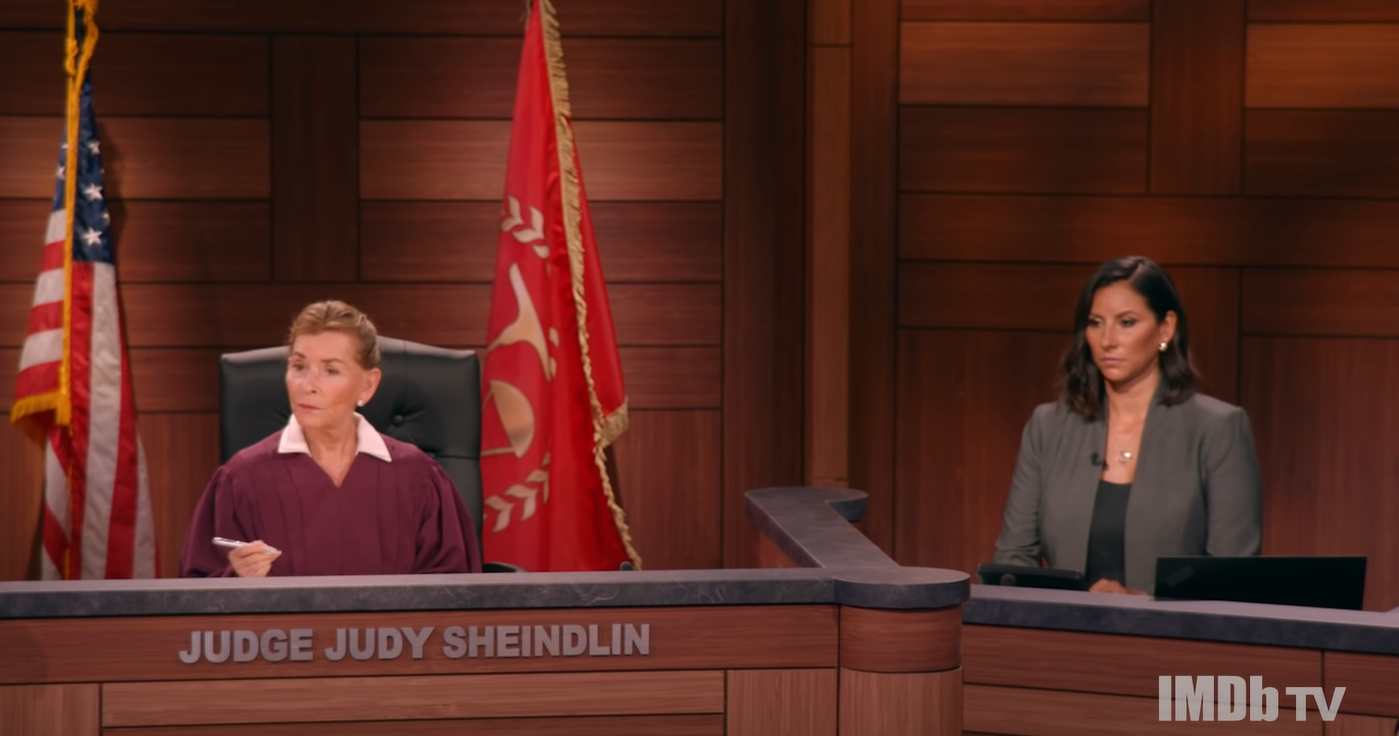 The countdown is on for the premiere of Judy Justice, Judge Judy Sheindlin’s new courtroom TV program that features court reporter Whitney Kumar as one of its “cast members.”  The new show, like the previous Judge Judy, adjudicates actual cases, but this time Sheindlin is adding a new element: Readback. “And then there’s Whitney,” Sheindlin says in the trailer just released on IMDb TV. “She’s a fabulous stenographer.” Kumar was tapped by producers to join the show through her connections with the Los Angeles County Court Reporters Association. “I’m able to read back the record for her, and she can utilize that to go back and verify things,” Kumar says on the trailer.

Kumar’s colleagues are excited for her to represent the profession on such a large platform. “Whitney Kumar is an amazing reporter and friend,” posted Louis Machuca, an official from Long Beach, Calif., on NCRA’s Facebook page. “She’s the perfect choice to represent stenographers. And talk about promotion. We couldn’t have advertised our profession any better than this. Can’t wait to watch!”

“That is so cool. Great promotion of our profession! Get it, girl!” added Gina DiLuzio, RPR, a freelancer in Las Vegas, Nev.

Cassandra Caldarella, a freelancer in Santa Ana, Calif., posted, “Whitney, you are the perfect pick for this part.”

Kumar may get her hair and makeup done (in her own trailer), and even have her own IMDb page (where she is listed as an “actress”), but she comes by her new gig honestly. She has been reporting for over 15 years and, together with her twin sister, Kamryn Villegas, owns her own firm, KW Reporting, located in Irvine, Calif. “I am excited to see what else I can do with this incredible skill and am looking forward to all the people I will continue to meet,” she says.