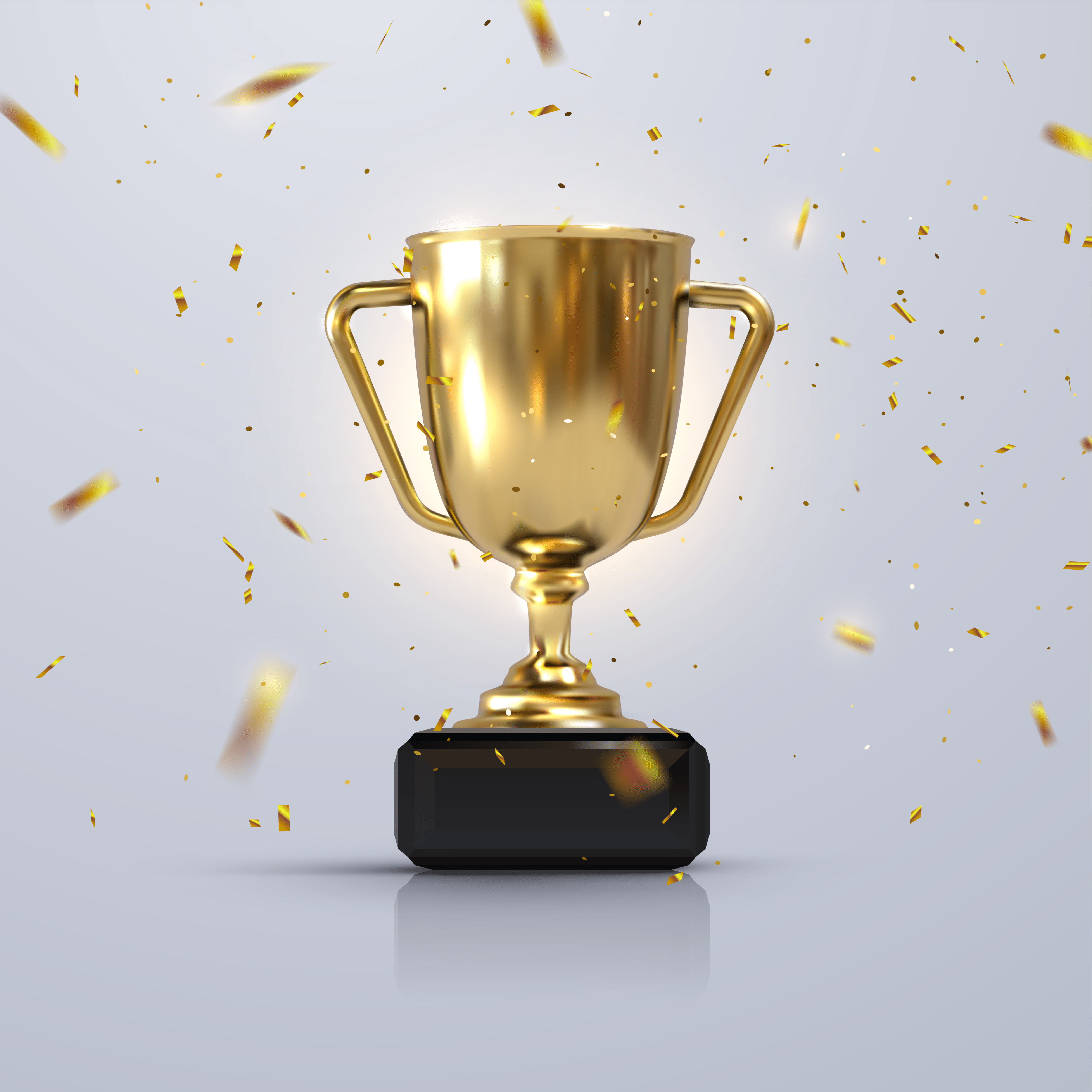 Nominations are now being accepted for several NCRA recognition awards that bring attention to those who are contributing to the profession in important ways. The CASE Award of Excellence, the NCRA Distinguished Service Award, and the Fellows of the Academy of Professional Reporters are all ways to recognize NCRA members who are giving back to the profession.

CASE Award of Excellence: This special award is for a court reporting instructor. Was there someone special who inspired you, who got you through the ups, downs, and plateaus of your court reporting classes? If your teacher was an incredible influence in your getting started, now is the time to say thank you by nominating them for the CASE Award of Excellence. Nominations close April 1.

The 2021 CASE Award of Excellence recipient was Laurie Moniz, from Aurora, Ohio, a court reporting instructor at Cuyahoga Community College (Tri-C), in Cleveland, Ohio. “First I want to thank those who nominated me and am humbled to think they felt me deserving of this award,” Moniz said. “My love of this profession began the day I became a court reporting student. I would have never thought in my wildest imagination that one day I would be on the other side of that seat helping students fulfill their dream of becoming a court reporter. My greatest reward is their success. I am honored and proud to join the past recipients of the CASE Award of Excellence.” Read more.

NCRA Distinguished Service Award. The Distinguished Service Award (DSA) is the highest honor NCRA can bestow on a member. It recognizes the distinguished work and service by an individual member for the benefit of the court reporting profession, including service to NCRA as a member, a committee member, a director, or an officer of the Association. Other displays of distinguished work include contributing to the JCR or service at a state court reporters association or in the field of public relations or public affairs. Award winners are recognized at the NCRA Conference & Expo. Nominations close March 15.

The 2021 DSA was awarded to Alan Peacock, FAPR, RDR, CRR, CRC, a court reporter and captioner from Mobile, Ala.  Peacock was honored at a special awards ceremony held at the 2021 NCRA Conference & Expo that took place July 29-Aug. 1 at the Planet Hollywood Resort & Casino in Las Vegas, Nev. Read more.

Fellow of the Academy of Professional Reporters (FAPR): If you know a dedicated court reporter or captioner who has contributed to the profession in a big way over the years, nominate that person as a Fellow. Candidates must be active practitioners in the field and have at least 15 years of experience. Criteria for nomination include the publication of important papers, legislative or creative contributions to the field, and service on committees or boards. Nominations close April 1.

CASE scholarships: The Council on Approved Student Education (CASE) offers five scholarships each year. The top prize of $1,500 is the Sue Shelton White Scholarship, named in honor of Sue Shelton White. Four additional scholarships are available in the amounts of $250, $500, $750, and $1,000. Eligible students must currently be attending an NCRA-approved court reporting program, have an exemplary academic record, and have passed one skills test writing 140-180 wpm at the time of submission. In addition, applicants must submit an essay on a topic chosen by CASE. Deadline is April 1.

NCRA A to Z® scholarships: The NCRA A to Z Scholarship program annually awards up to 15 students a $750 scholarship. Qualified applicants must have completed the NCRA A to Z® Intro to Steno Machine Shorthand program and also have passed a Skills Test writing between 60 and 100 wpm among other eligibility requirements. Deadline is April 1.

Published in NCRA & You, NCRF, News and Student