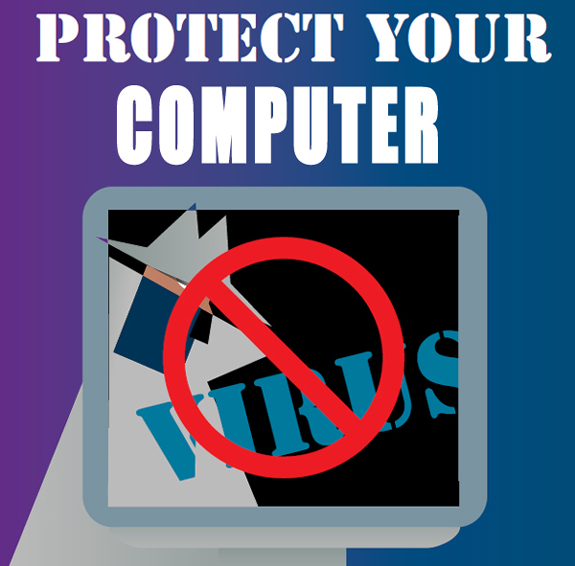 Antivirus programs can protect your computer,
but which one is best for you?

While it is important to protect your computer from viruses, malware, and spyware, the wrong antivirus software can slow down your computer or interfere with your ability to realtime or caption. How can you balance protecting your computer with great computer performance?

Members of the Technology Evaluation Committee took up this question. All of them agreed that your first source for information should be your software vendor. To assist you in figuring out what antivirus software to put on your system, we asked the major CAT software companies what works best with their programs (see chart below).

Several of the vendors also noted that the settings for the program make a difference. So, if the antivirus program is slowing down your computer, one of the first things you should do is check the settings to see if it can make your CAT program an exception. Further information may be available through your software vendor.

“I use the less intrusive Microsoft Security Essentials software and augmented it with a program called malwarebytes, which is an anti-malware program. I chose to augment with the malwarebytes after lots of research and reading recommendations from some leading computer magazines. The great thing about using this combination is that once you purchase the Pro version of malwarebytes, it gives you a lifetime license for all future updates for it, no yearly fee, and currently that’s $24.95. That means you have the free protection from Microsoft, augmented by a one-time cost for the malware program,” says Sue Terry, RPR, CRR, of Springfield, Ohio.

And while some antivirus programs are just a free download away, Terry isn’t the only one to put money in to keep her computer clean.

Nancy Bistany, RPR, of Chicago, Ill., uses prevx.com. “I purchased it several years ago at the recommendation of one of the executives at Stenograph, and I have never had an issue with it interfering with my hardware/software interface, especially in a realtime writing environment,” she says.

Robin Nodland, RDR, CRR, of Portland, Ore., says that her company uses Trend Micro Worry Free Business Services, an outside service that provides a hosted antivirus solution for smalland medium-sized business. While this option isn’t for everyone, Nodland notes that it comes with a lot of extras:

A few people mention that choosing browsers carefully plays a role in protecting computers from viruses. Sonntag also mentions, “I use Chrome for my browser, and I find its sandboxing technology to be great in protecting me from bad stuff.”

Others find using a less well-known browser, such as Safari or Firefox, protects them from attack, because viruses are usually built to attack the most well-known program.

Christine Phipps, RPR, of West Palm Beach, Fla., who uses Firefox as her browser, says, “Downloads from the Internet go into a ‘Downloads’ folder first. All downloads are then checked by [my antivirus program] Norton, which will give me a ‘Safe to proceed’ message before continuing on with the installation process.”

One final note about antivirus software from the group is to remember to run updates for the program — whichever one you choose. Most of the companies update the list frequently as new viruses are developed or old viruses try new tactics. As Sandy VanderPol, RMR, CRR, of Lotus, Calif., says, “I’ve never had a virus, but I’m careful to have [the program] on auto update and run it.

What the CAT software companies recommend